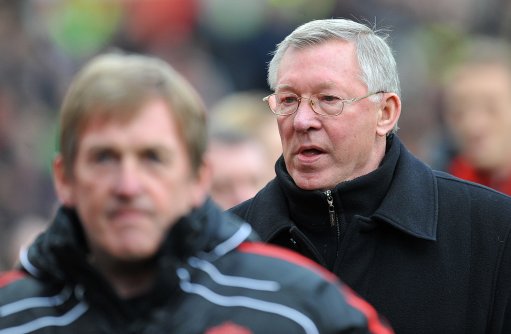 Yep, this crap again. Why the embers are being raked over again we’re not entirely certain but days after Luis Suarez appeared on Uruguayan television to whittle about his eight-game ban and Manchester United’s ‘political influence’ in England and such like, Sir Alex Ferguson has piped up to tell all and sundry that he believes the way Kenny Dalglish handled the whole dismal Suarez-Evra furor ultimately cost him his job at Liverpool.

“I wasn’t surprised at Kenny leaving. John Henry has obviously looked at (the Suarez indicent) and felt it wasn’t handled in the right way.

“It certainly wasn’t a nice thing to happen and it must have been part of (Dalglish’s sacking).

“It’s not going to go away if Suarez keeps on making headlines out of it. It was nothing to do with Manchester United.”

They say that everything in the universe is finite; light, life, even the cosmos itself – with one exception: the tiresome tit-for-tat sniping between Manchester United and Liverpool. That will outlast us all.

Gah. It’s times like these that we should all just look at some kittens in cups… 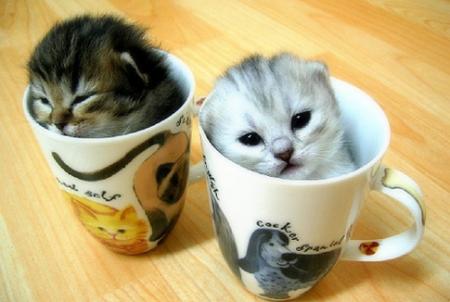