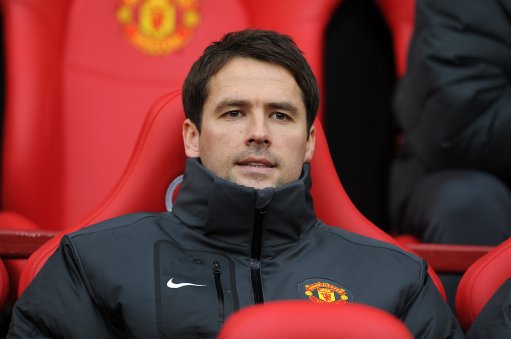 The Beeb is reporting that, according to Michael Owen’s agent, there are a number of Premier League clubs chasing the signature of his injury-plagued, horse-owning client.

Now the hooftastic Stoke City have already been linked to the out-of-contract Owen this summer, but the identity of the other  clubs reportedly sniffing around the player remain unknown. Still, I wouldn’t be surprised if one of the newly promoted sides, moneyed-up with their Premier League pay-day, decided to take a punt on an old experienced head.

However, despite keeping fit courtesy of an apparently streamlined, personalised training regime, is Owen’s pint-sized body really still capable of performing over the course of a whole domestic season, with all its kicks, knocks, bruises and Lee Cattermoles? Owen only managed to make one Premier League appearance for Man Utd last season (against Stoke of all people), so any team ready to stump up big wages for the 32-year-old will be taking a pretty big risk.