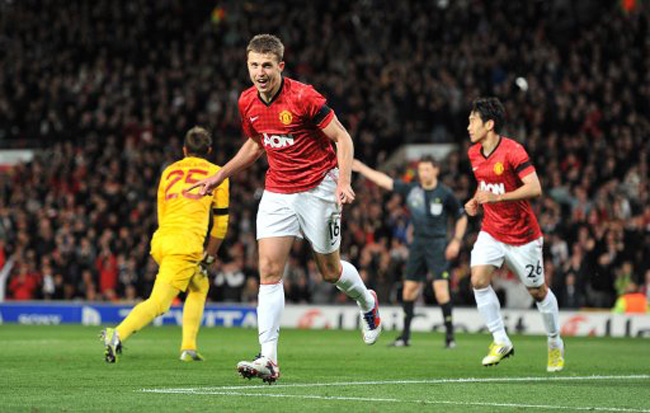 Michael Carrick was the goal-hero for Man Utd on Wednesday night, with the midfielder’s early strike proving only just enough to beat a hard working Galatasaray side.

The Turkish side hit the woodwork on three occasions as they gave the Red Devils a right old scare. Although Nani did fluff his lines when given the chance to double his side’s advantage from the penalty spot after the break. However, Gala themselves should have had a penalty, when Nemanja Vidic fouled Umut Bulup.

Still, a win is a win for Sir Alex and co. Although, like Chelsea, they’ll need to up their game if they want a smooth passage through to the knockout stages.