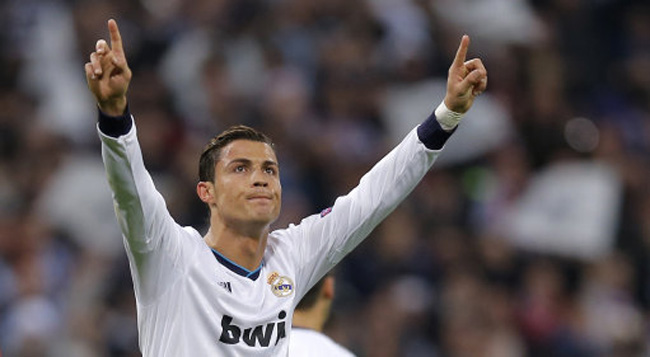 An early goal from Danny Welbeck followed by a superbly disciplined second-half performance saw Manchester United secure a fine 1-1 draw at the Bernabeu on Wednesday night.

One of the most hyped games in recent years started superbly, with Cristiano Ronaldo looking the most likely to score. However, on 20 minutes, Danny Welbeck nodded home a Wayne Rooney corner after some poor defending from the home side.

10 minutes later, Real were level, courtesy of a magnificent header from Ronaldo and only for a string of superb saves from man of the match (at least for United) David De Gea, Los Merengues could have been well in front.

After looking ropey defensively themselves in the first period, the Red Devils tightened up after the break, with Jonny Evans and Rio Ferdinand superb at the back and Phil Jones and Michael Carrick stoic in midfield. While the Spaniards came close on a number of occasions to scoring again, Robin Van Persie had a few chances himself to win the game for the visitors, only to fail to make the most of the opportunities.

So the tie now moves to Old Trafford with the clash perfectly balanced after an enthralling first leg.