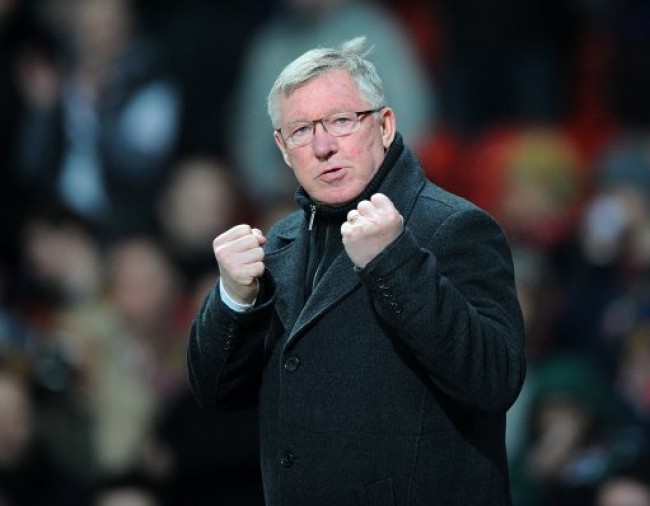 A certain spindly Portuguese wing-wizard was the star of the show for the Red Devils on Monday night, netting one and setting up another as the home side overcame a spirited Reading side.

Nani came on as a sub for the injured Phil Jones towards half-time after United had dominated the first period. However, in goalkeeper Adam Federici, the Royals had their own star of the show, with the ‘keeper keeping out the Mancunian giants on a number of occasions.

After the break, the home side eventually took the lead when Nani fired home after being set up by Antonio Valenica.  A second came soon after, with Nani turning provider as Javier Hernandez doubled his side’s advantage. However that goal had come only after Adam Le Fondre had gone close for the Royals. Indeed, the visitors did eventually set up an exciting last 10 minutes when Jobi McAnuff got one back on 81. However, despite a few scares at the death, United held on to take their place in the last eight of the competition.

While their cup run may be over, Brian McDermott and his Reading side will be buoyed by their good display at the home of the Premier League champions elect.