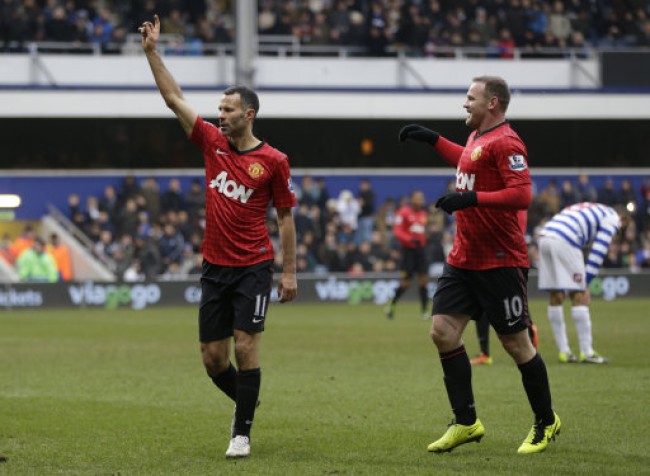 In winning 2-0 at Loftus Road on Saturday, Manchester United extended their lead over Man City at the top of the table to 15 points and in doing so, all but rubber-stamped their 2012/13 title win.

Right-back Rafael was the unlikely goal-scorer for the visitors on 23, smashing in a wonder-strike from 20 yards after the Hoops had started well enough.

After the break, Harry Redknapp’s side pushed for an equaliser with Loic Remy and Christopher Samba both going close. However, Fergie’s charges held firm and eventually went further ahead on 80 minutes, courtesy of Ryan Giggs (on his 999th senior appearance for club and country).

Surely a 15 point gap with 12 games to go is far too big for City to claw back now? As for Rangers, they stay bottom seven points away from safety.