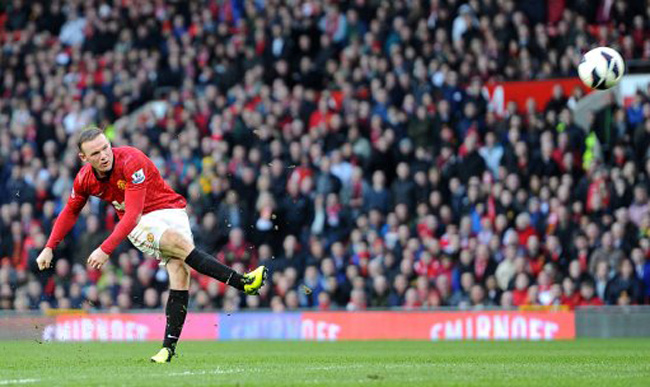 Shinji Kagawa bagged a hat-trick at Old Trafford on Saturday to send Man Utd 15 points clear at the top of the table.

In netting his three goals, the Japanese schemer became the first Asian player ever to net three in a Premier League game, with his goals coming on 45, 76 and 87 minutes. However, pushing Kagawa for the man of the match award was team-mate Wayne Rooney, who superbly set up Kagawa for his second and third goals before netting a superb long-range strike himself at the death.

The Canaries never really got into the game, although they did start to put some pressure on the home side early in the second-half with the score at 1-0. However, ultimately the class of the league leaders showed in a result which is sure to give the Red Devils a boost ahead of their Champions league clash with Real Madrid.