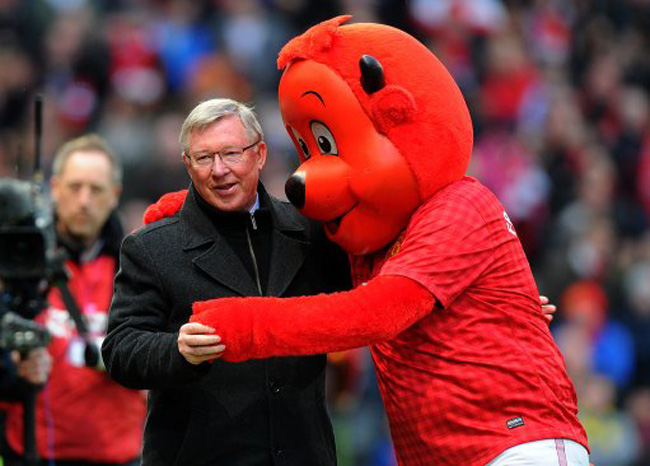 Man Utd came into this game buoyed by Man City’s defeat at Everton, a result which all but handed the Red Devils the Premier League trophy on a silver platter. Reading, on the other hand, were hoping to get something from the game in order to boost their survival chances.

With caretaker boss (or should that be ‘interim’) Eamonn Dolan in the hot-seat for the Royals, the Premier League strugglers gave as good as they got at Old Trafford, working hard and fashioning a number of decent chances. However, it was the home side who score what would turn out to be the only goal of the game, when Rio Ferdinand charged forward on 21 minutes before deftly setting up Wayne Rooney. The striker’s shot took a wicked deflection off Alex Pearce and looped into Staurt Taylor’s goal.

The Royals kept plugging away, however, and Hal Robson-Kanu almost equalised before the break while Nemanja Vidic’s shove on Adrian Mariappa could well have resulted in a spot-kick for the visitors. But in the end, the home side prevailed to go a whopping 15 points clear at the top of the table. Reading, on the other hand, remain seven points from safety.