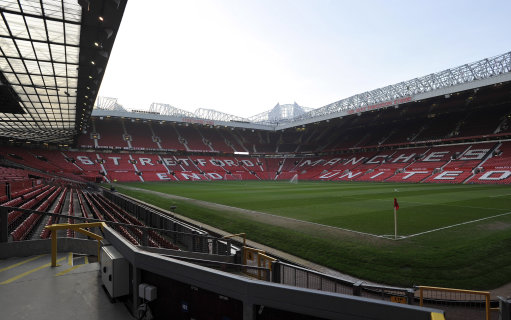 In response to complaints from fans that the stadium is too quiet on matchdays, Manchester United have hired a “specialist acoustic engineer” at great expense to hopefully crank up the decibel level at Old Trafford – because the sound of corporate dinks gobbling their way through prawn sandwiches definitely needs to be amplified.

Apparently the problem came to light when supporters singing in the Stretford End were told by friends in others parts of the ground that they couldn’t be heard as the largest, most cavernous stadium in the Premier League just saps away the sound for some reason.

According to the Manchester Evening News and since confirmed by the club, the sound expert will “report back to club officials on the problems regarding volume inside the ground after attending the Premier League game against Liverpool in January.”

He/she will then attend several further matches at Old Trafford before the end of the season before putting together a dossier and submitting his/her findings to the club upon completion. Sounds like someone has the cushiest job in the entire friggin’ world!