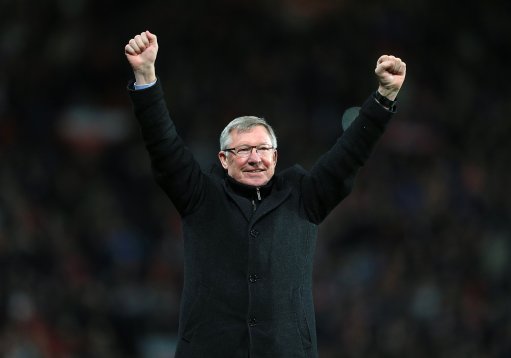 Ain’t nuthin’ like goin’ out on top. A week or so after having sewn up the club’s 20th league title, Sir Alex Ferguson has announced that he is to step down as manager of Manchester United at the end of the 2012/13 season at the age of 71, after 26 years (and 38 trophies) in charge at Old Trafford.

“The decision to retire is one that I have thought a great deal about. It is the right time. It was important to me to leave an organisation in the strongest possible shape and I believe I have done so.

“The quality of this league winning squad, and the balance of ages within it, bodes well for continued success at the highest level whilst the structure of the youth set-up will ensure that the long-term future of the club remains a bright one.”

Wow. You knew it was going to come eventually, and he’s definitely come close to calling it quits before, but a Premier League landscape without Fergie front and centre is going to take some getting used to.