Sad news is reaching us that former Manchester United, Leeds and Rochdale centre-half Brian Greenhoff died suddenly today at the age of 60.

Greenhoff made 271 appearances for United between 1970 and 1979, though his most famous was surely in the 2-1 FA Cup Final win over Liverpool in 1977 that saw United nix Liverpool’s hopes of completing the treble that year… 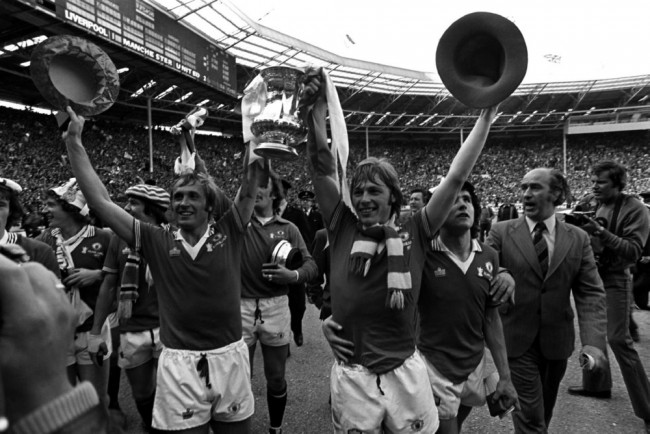