Calling occupants of interplanetary craft. Here’s the round up… 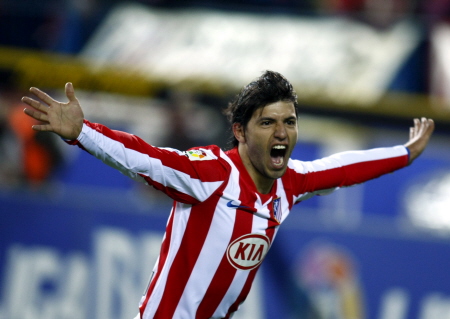 Rumour No. 1: Atletico Madrid star Sergio Aguero looks to be gradually edging toward a move to the Premier League. The Argentinian striker is quoted today in The Sun admitting that he ‘can’t be at Atletico forever’ and these quotes have apparently caught the eye of one or two Premier League managers – namely Carlo Ancelotti and Sir Alex Ferguson. 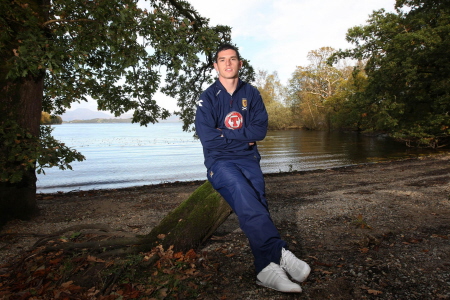 Graham’s keeping true to his roots

Rumour No. 2: Manchester City boss Roberto Mancini is planning a £6 million summer swoop for West Brom midfielder Graham Dorrans. Mancini sent scouts to watch the 22 year old Scotsman in action on Tuesday and, after some glowing reports, the Italian is now preparing to raid The Championship once again after seeing Adam Johnson enjoying instant success at Eastlands.

The Best of the Rest: Man City are also weighing up a £9 million move for Fiorentina’s flying left back Juan Manuel Vargas.

Arsenal and Man City may miss out on Inter Milan’s Mario Balotelli as CSKA Moscow have now entered the race for the 19 year old striker.

West Brom are to make an surprise approach for Wigan outcast Jason Koumas when the loan window opens.

Sheffield United have signed Arsenal’s Kyle Bartley on a 3 month deal. Bartley is captain of The Gunner’s reserve team.