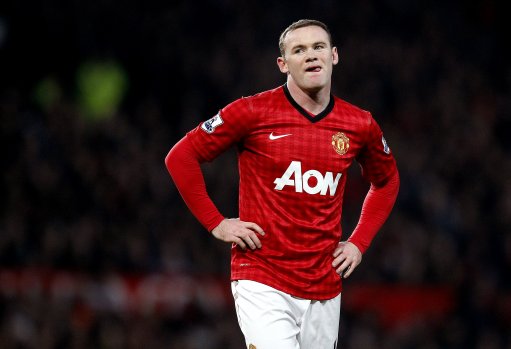 It would appear that football has gone truly bonkers this morning with stories emerging that Manchester United knocked back an offer from Chelsea for Wayne Rooney last night, thus offering the “angry and confused” striker a way of his £250,000-a-week misery at Old Trafford. The poor lamb.

Anyway, The Times and BBC are reporting that shortly before close of play last night Chelsea lodged an opening bid of £10million with United then allowed them to take their pick from either Juan Mata or David Luiz in exchange for Rooney.

That’s cash + Mata for Rooney? We can’t imagine many Chelsea fans being happy with that arrangement. Why is Jose Mourinho so keen to move the Blues’ player of the season (for the last two seasons straight) on this summer? £10million + Luiz for Rooney is a little more tempting, but still…