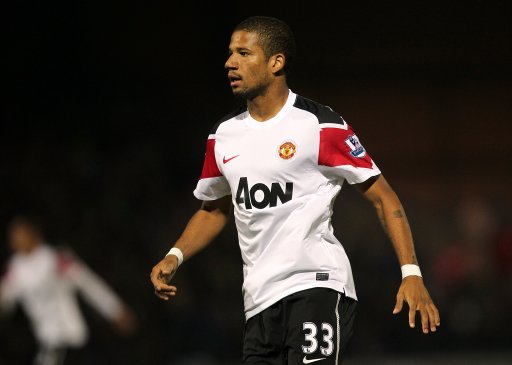 Arguably the worst signing of Sir Alex Ferguson’s trophy-laden tenure at Manchester United, Portuguese misfit Bébé (yes is is still a United player!), is apparently in a bit of financial trouble after bailiffs, along with the police, visited the team’s Carrington training facilities last week to try and find the winger.

According to Goal.com, after the debt collectors were initially refused entry to the training complex by security staff, they returned with the police in tow but couldn’t find the £7million uber-flop, who spent last season on loan in Portugal.

Reports suggest that Bébe may have hidden in the boot of a team-mate’s car to dodge his pursuers but the incident is sure to have irked new boss David Moyes who will now be eager to throw Bebe out, bathwater and all.