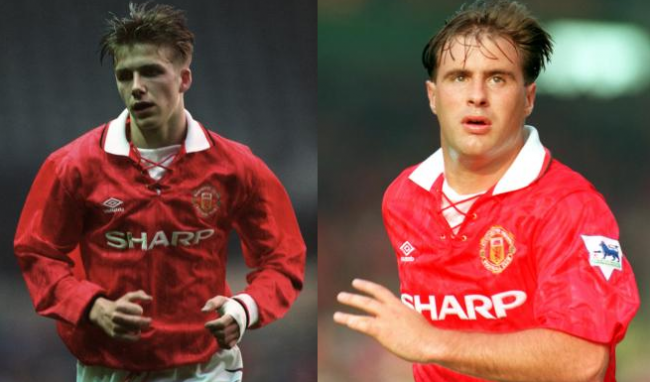 As part of the pre-release plugging for the new Class of ’92 film, David Beckham has been forced to delve into his repressed memories and relive his Manchester United initiation which – and there’s no other way we can really put this – saw him forced into performing a ‘lewd, masturbatory simulation’ while hunched over a photo of United teammate Clayton Blackmore .

Okay, there was a thousand other ways we could’ve put that! Any road up, Becks recalled his darkest hour in a press junket, presumably through gritted teeth and soft, silent tears:

“Everyone had an initiation that you had to go through on the youth team, that was one of the most uncomfortable ones, I got the short straw!

“I mean it was embarrassing to talk about, but it’s something that we all had to go through. It was definitely something I wouldn’t like to go through again!” 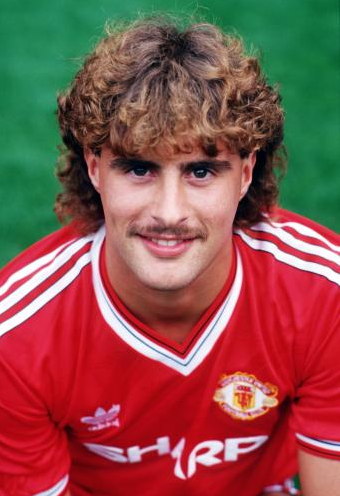