Manchester United made it two wins out of two in the new Premier League season after deservedly winning their Friday night clash with Aston Villa. 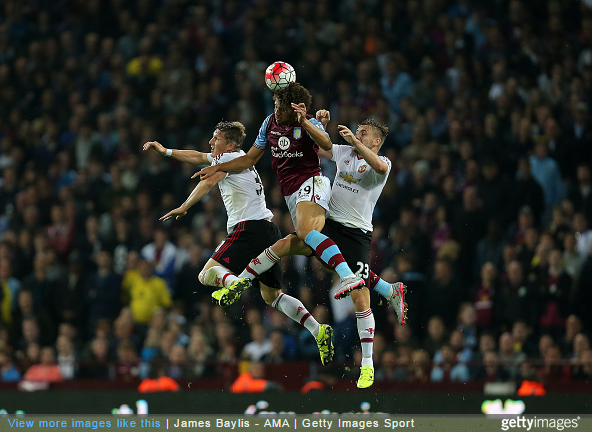 Belgian starlet Adnan Januzaj returned to the first 11 and marked his appearance with the only goal of the game just before the half-hour mark.

The 20-year-old latched on to a clever pass from Juan Mata before wrong-footing Micah Richards and firing home, albeit via a deflection from Ciaran Clark.

The game struggled to produce any more worthwhile moments, although in the second-half, Memphis Depay failed to make the most of another fine Mata pass, with the Dutchman firing wide.

Tim Sherwood’s side rarely threatened Serio Romero’s goal, although Gabriel Agbonlahor did test the United ‘keeper with a header.

However, ultimately the Red Devils would register their 20th consecutive unbeaten league game at Villa Park and move to the top of the table.