You are United’s weakest links. Goodbye… 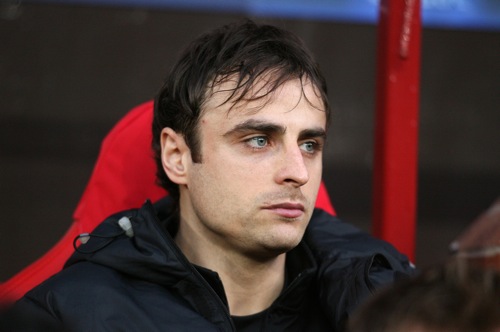 You are Alex Ferguson. Come the end of the season, when your United team has won only the League Cup, finished second in the Premier League and been knocked out in the quarter finals of the Champions League, you take a long, hard look at your squad…

Which three players do you choose to get rid of? The Berba? Anderson?