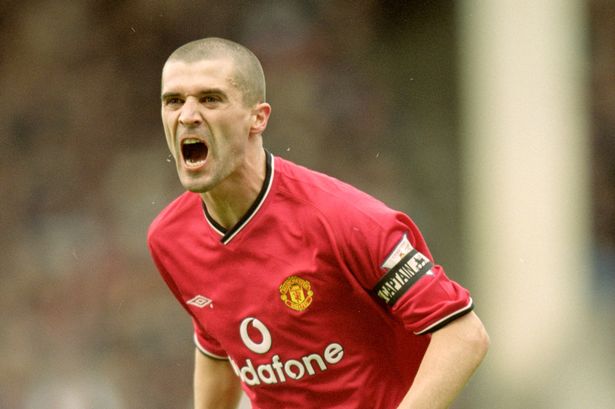 Sometimes a particular turn of phrase catches the imagination and instantly becomes part of the language landscape for years to come.

Such is the case with football’s “Prawn Sandwich Brigade”, a scathing phrase coined by Roy Keane in one of his more famous stinging grumbles.

It was the day after a record 66,776 crowd had watched Manchester United beat Dymano Kiev 1-0. But Keane wasn’t happy with what he felt had been a poor atmosphere inside the self-annointed Theatre of Dreams.

So he stuck it to the spectators, and in particular those in corporate hospitality. The full rant is worth revisiting.

Sometimes you wonder, do they understand the game of football. We’re 1-0 up, then there are one or two stray passes and they’re getting on players’ backs. It’s just not on.

At the end of the day they need to get behind the team. Away from home our fans are fantastic, I’d call them the hardcore fans.

But at home they have a few drinks and probably the prawn sandwiches, and they don’t realise what’s going on out on the pitch.

I don’t think some of the people who come to Old Trafford can spell ‘football’, never mind understand it.

Fifteen years later, the corporates are still regularly referred to as the Prawn Sandwich Brigade. Keane’s contribution has been immortalised.

That said, any self-respecting corporate host knows prawn sandwiches are so yesterday – it’s all finger food, artisan vegetables and prosecco these days.