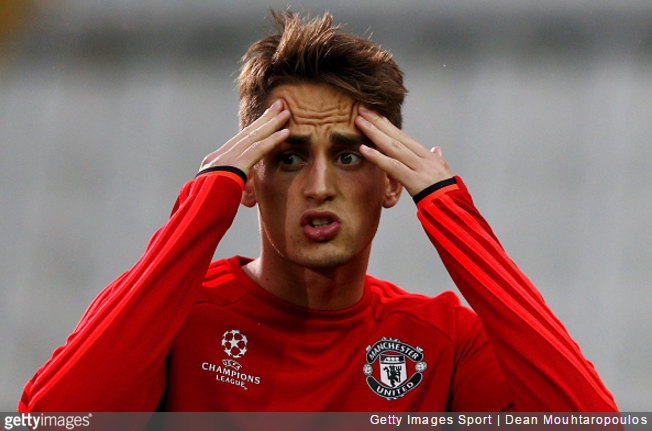 With Borussia Dortmund prematurely dumping him back on Manchester United’s doorstep just five dismal months into a season-long loan, it’s probably safe to suggest that Adnan Januzaj is in something of a rut at the moment.

Having failed to make a single league start for Dortmund, the 20-year-old Belgian winger’s stock at an all-time low – though we’re happy to report that he has been offered a career-saving lifeline from the Regionalliga West, i.e, the semi-professional fourth tier of German football.

Indeed, just 15 minutes after Sky Sports Deutschland posted news of Januzaj’s loan being scuttled, a small club called Rot Weiss Ahlen piped up to ask United if there was any chance they could have him for the rest of the season.

The ambitious club also made sure to mention that both Marco Reus and Kevin Grosskreutz started their careers playing at Rot Weiss, and things haven’t turned out too badly for either…

For the record, United are yet to respond.

More on this developing story as and when we have it.