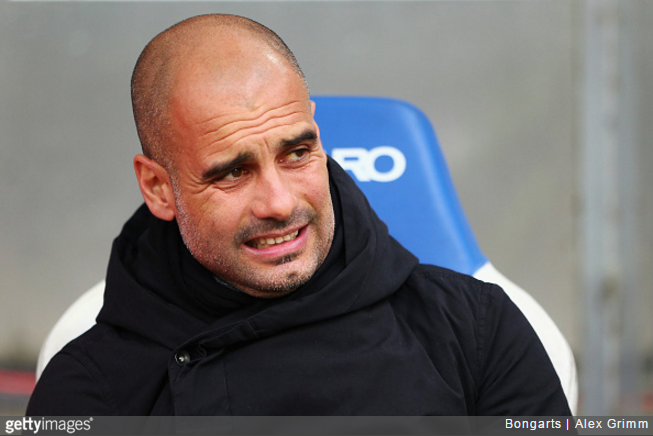 Last we heard, Pep was all but set to take over at Man City in the summer, but L’Equipe recently reported that the Bayern Munich coach was whisked away to the French capital to meet with several United directors in an attempt to woo him to Old Trafford instead.

It is being rumoured elsewhere that Louis van Gaal is preparing to walk away from United at the end of the current campaign, despite his contract running for another year thereafter.

However, according to BBC Sport, United have made a point of insisting the L’Equipe claims are not true and that no such meeting took place.