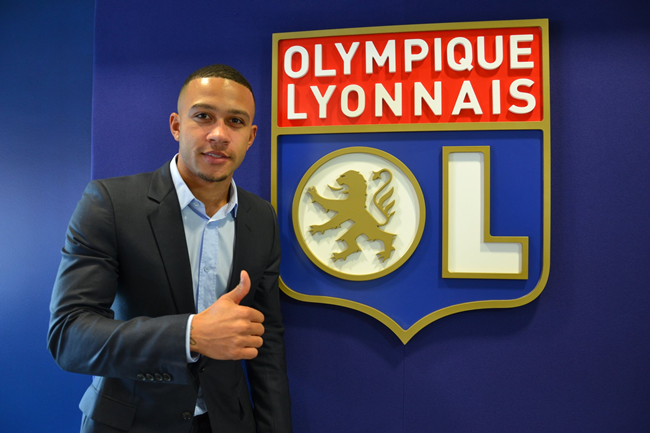 That’s it. It’s done. Memphis Depay is officially an employee of Olympique Lyonnaise.

The Dutch winger has completed his long-awaited transfer from Manchester United to anywhere else for an initial fee of £16million, though that will rise to around £21million should certain stipulations be met in the future…

Lyon have confirmed that Memphis will be formally unveiled at a press conference later this afternoon.

Having stagnated at an alarming rate under Louis van Gaal and then attained ‘persona non grata’ status under Jose Mourinho, a severing of ties had been inevitable for months.

An exciting, spontaneous winger, Depay’s morale quickly began to deplete after realising that, unlike before at PSV, he wasn’t indispensable to United.