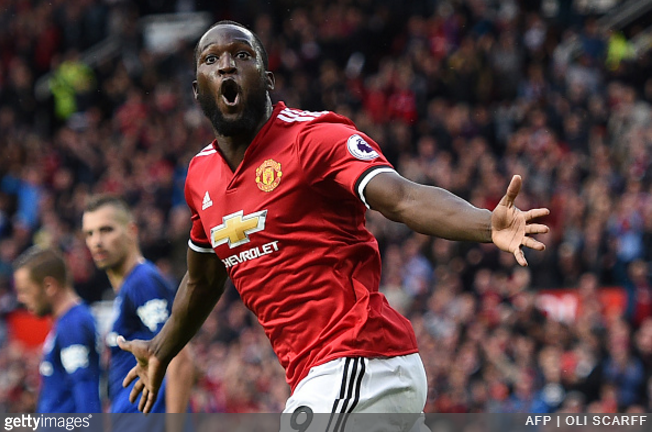 Anti-discrimination charity Kick It Out have written to Manchester United to ask their fans to stop singing a chant about Romelu Lukaku’s genitals.

Footage of United fans singing about Lukaku’s “24-inch penis” to the tune of Stone Roses classic “Made of Stone” did the rounds on social media in the aftermath of United’s 3-0 win over Basel in the Champions League last week.

Kick It Out have taken umbrage at the lyrics as they claim the song reinforces racial stereotypes.

As well as writing directly to United, the group have also issued the following statement via The Times:

Kick It Out is aware of the footage of the alleged racist chanting by supporters of Manchester United that emerged on Wednesday evening [13 September].

The lyrics used in the chant are offensive and discriminatory. Racist stereotypes are never acceptable in football or wider society, irrespective of showing support for a player.

We have contacted Manchester United and will be working closely with them and the FA to ensure that the issue is addressed swiftly.

The perpetrators can expect to face punishment.

A spokesman for United subsequently told the Independent that the club maintains a “zero-tolerance” towards racism and confirmed that they are seeking “specialist advice” on how to deal with the matter.