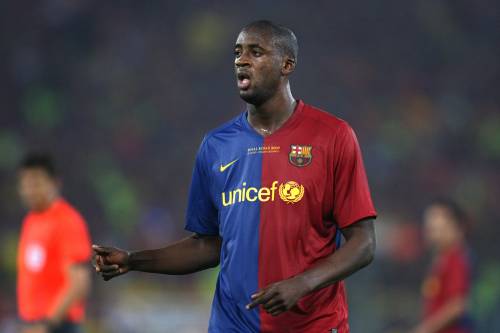 Rumour No. 1: According to his agent Dimitri Seluk, Barcelona anchor man Yaya Toure is almost definitely going to be playing his club football in England next year.

Seluk, speaking to Ona FM,  seemingly confirmed that Toure has already agreed a deal with a Premier League club – but remained tight-lipped as to which one;

“If everything goes well, Yaya will go to England but we can’t talk about definite clubs. We already have a closed deal, and all will be resolved before the World Cup.” 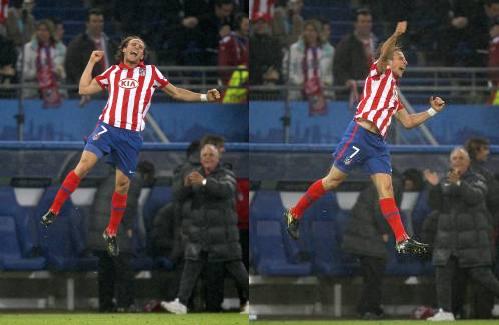 Rumour No. 2: Tottenham are ready to revamp their forward line ahead of next season’s Champions League by offloading Robbie Keane and replacing him with Atletico Madrid’s Europa Cup hero Diego Forlan.

The former Manchester United flop has resurrected his career in Spain, scoring freely in La Liga over the past six seasons, and may be available for around £20 million.

The Best of the Rest: Both Manchester rivals, United and City, are set to miss out on the signing of Valencia winger David Silva after the news was leaked that Real Madrid have already begun talks with the Spanish star over a summer switch to the Bernabeu.

Arsenal will offer Lorient £7 million in cash plus both Francis Coquelin and Armand Traore in exchange for their highly-rated centre-back Laurent Koscielny.

Arsenal have also been linked with a move for ‘the new Messi’ – Barcelona’s 19-year-old midfielder Gai Assulin.

Chelsea have given up on trying to persuade Joe Cole to sign a new compromised deal at the club and have withdrawn their offer of a new contract – perhaps freeing the England man to join Arsenal.

Fulham are eyeing a move for German international striker Jan Schlaudraff, with Roy Hodgson admitting that the Hannover forward ‘could add something’ to his squad.

Birmingham have registered their interest in Palermo’s tiny striker Fabrizio Miccoli, who stands at a mighty 5’6”.

Wigan have made a club-record £5.7 million bid for Estudiantes forward Mauro Boselli.