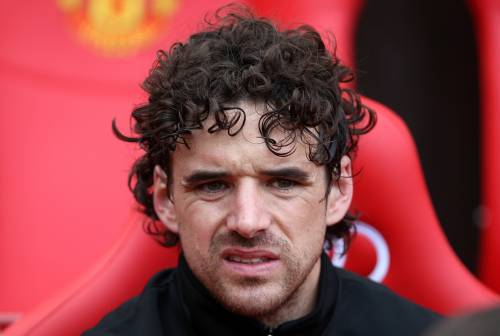 Manchester United midfielder Owen Hargreaves has suffered yet another setback in his continual fight against the inevitable, after once again breaking down in training.

Hargreaves was scheduled to fly out to America (for a pre-season tour) with the rest of the United squad next week, but the former England international will now be visiting the States under entirely different circumstances – to receive further specialist treatment on his relentless knee problem.

“The bad news is that Owen is back in America seeing a specialist. He will not be ready for the start of the season. I do not know when he will be back.”

That’s if he ever makes it back at all.

After joining from Bayern Munich in 2007, Hargreaves has made a paltry sum of 38 appearances for Manchester United, and has missed almost two full season’s worth of football due to his long-standing tendinitis problem.

Which, all in all, leads me to re-ask the question that I first pitted to the Pies faithful back in early February:

Is it time for Owen Hargreaves to finally call time on his career? Or is he just too good to give up on?