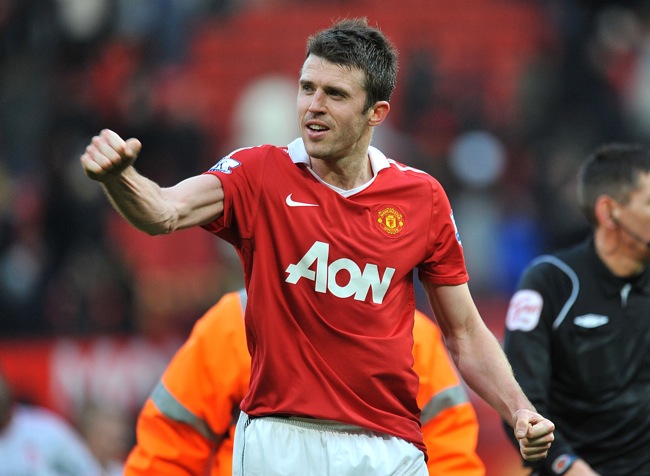 The contracts of a whole raft of Manchester United’s first-teamers (and a smattering of their reserves) are up for re-appraisal in the next few months, and the Times seem fairly certain that the aforementioned dectuplet (i’m pretty sure that’s not a word, but I’m sticking with it) of players will be released into the wild come the summer – though the paper reckon that Carrick may just be lucky enough to sneak a new, short-term deal.

Several other of United’s first-string are set to open contract negotiations with the club, though it’s fairly certain that Dimitar Berbatov, Park Ji-Sung, Darren Fletcher and, of course, John ‘The Cockroach’ O’Shea will all survive the clear-out.