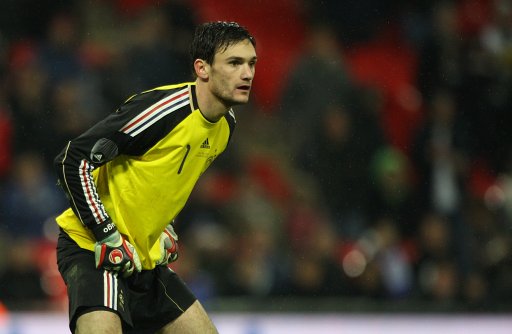 Several of today’s papers have worked themselves into a frothy tizz over quotes made by Lyon keeper Hugo Lloris, in which the current France No.1 admits that Manchester United (who, as you are probably aware, will be without a first-choice stopper as of June this year) are one of the few clubs that ‘make him dream’.

“Moreover, it is unfortunate to lose a keeper like Van der Sar, because even at 40, he is still able to do exceptional things. I also think he could keep playing.

“However, for me, there is no question of leaving Lyon for the moment.”

Could be something in this, though of course there could be absolutely nothing. That said, Lloris’ timing is rather intriguing, no?