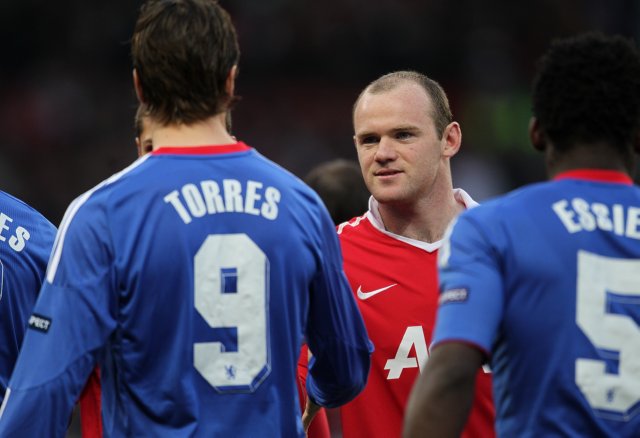 When it comes to the Premier League title race, the fat lady has crammed her heaving bosom into her stoutest girdle and is just about to begin going through a few vocal exercises stage-left.

Obviously, they won’t be able to shore it up mathematically, but Manchester United must be well aware that a win over Chelsea at Old Trafford on Sunday should be enough to see them  ‘effectively’ – there’s the crucial word – wrap up their 19th league title, being as they’d need a single point from their two remaining games (Blackburn away and Blackpool at home) to seal the deal.

Sir Alex, a dab-hand at ensuring his side’s finish like thoroughbreds, summed it up succinctly this very morn: “Everyone is aware of the magnitude of Sunday’s game. If we win, we should win the league.”

However, with their forlorn mid-season malaise slowly fading into the mists of ‘who gives a dog’s dingle, we’re a win off the top spot’, Chelsea have hauled themselves up from the relative doldrums of fourth spot to within three points of United at the top of the table – and, crucially, are currently enjoying their best run of form for what seems like an age while United fell at Arsenal last week.

Man Utd 0-1 Chelsea – all hell breaks loose as the title race is blown to smithereens/kingdom come/Narnia.