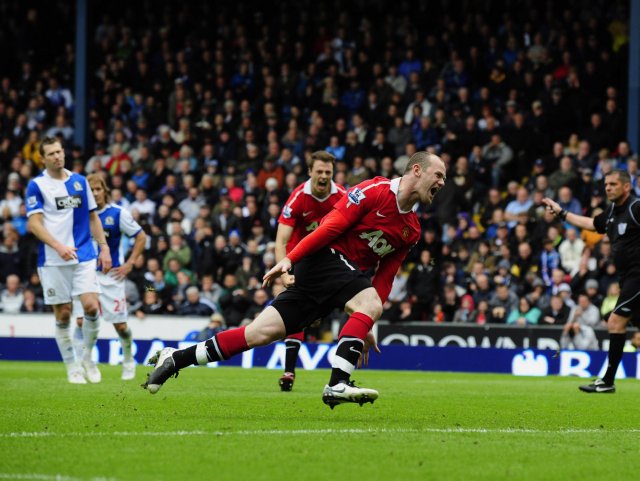 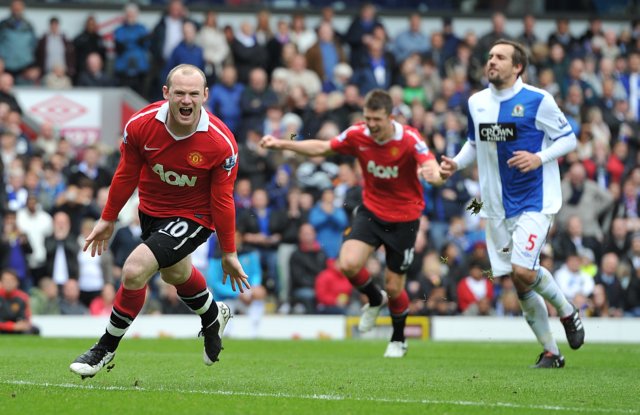 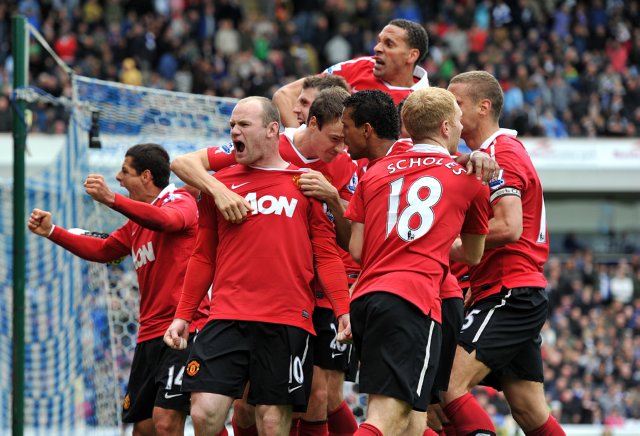 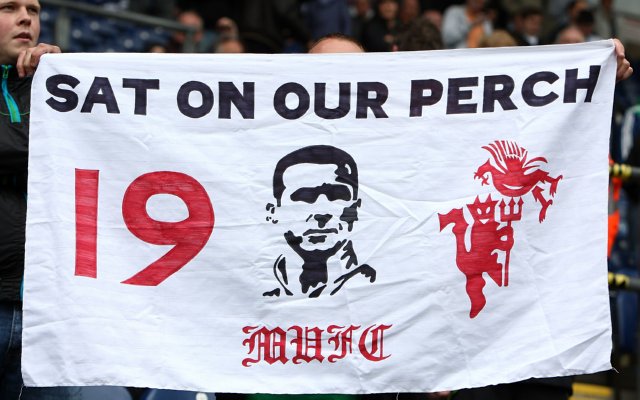 A 73rd minute Wayne Rooney penalty followed by 15-minutes’ worth of keep-ball has seen Manchester United snare the point they needed at Ewood Park this afternoon to take the 2010/11 Premier League title – the club’s 19th league win and Sir Alex’s 12th at the helm – an amazing achievement considering that they’ve apparently been the square-root of mediocre (nudge, nudge) all season.

In truth, while it may not have been a vintage year for United, they’ve still managed to bag themselves a league title and drag themselves to within one game of lifting the Champions League on ‘home’ turf – success which can hardly be written off as merely being a mix of coincidence and good fortune.

We’ll have more reaction in good time, but right now I’m off to steadily drink my way through the FA Cup final.