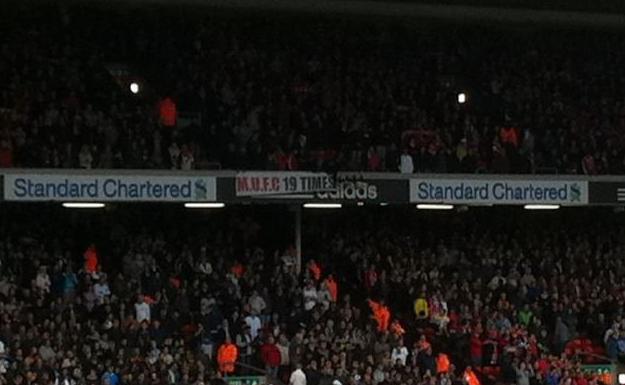 In so many words, last night Manchester United overlord Sir Alex Ferguson told MUTV that he wishes that he was the one responsible for draping the ‘MUFC 19 Times’ banner over the upper tier of the Anfield Road End on Sunday and, that if he’d have done it, he would of been all like… 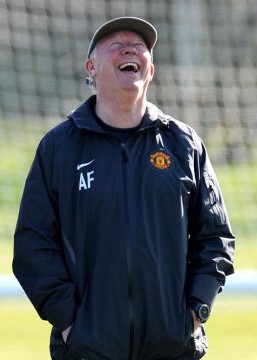 “I wish I had taken that banner to Liverpool on Sunday. I bet there were 76,000 fans wishing they had thought of that.”

I imagine that if Sralex had been caught in the act, the rest of the Ferguson family would be arranging a funeral right around now.