Good news folks. An unmarked brown envelope chock full of photos from the new Manchester United home kit launch has just fallen into Pies’ lap, and we felt it was only right to share them with you… 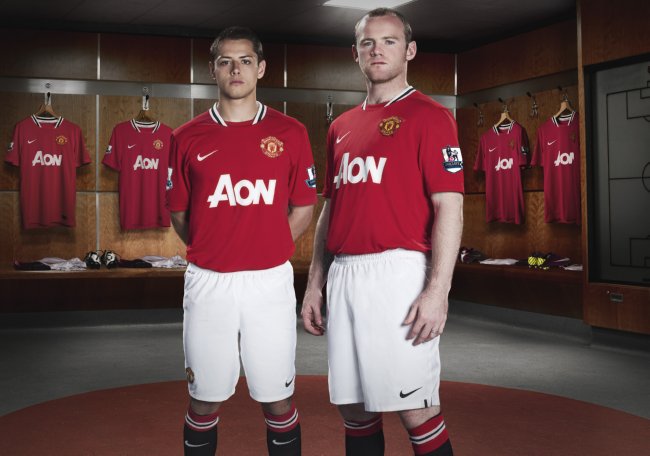 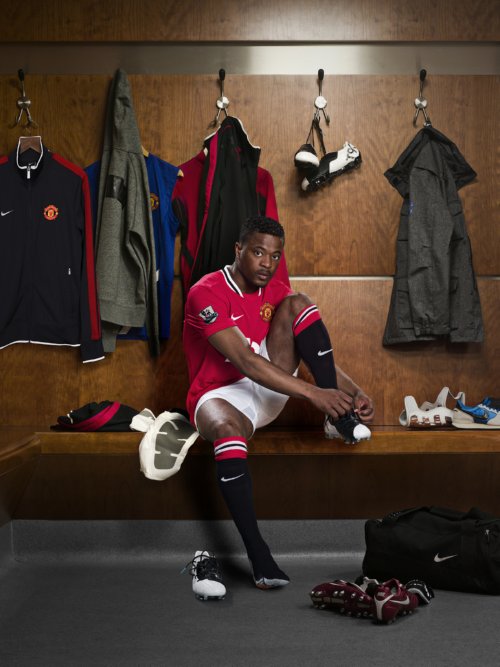 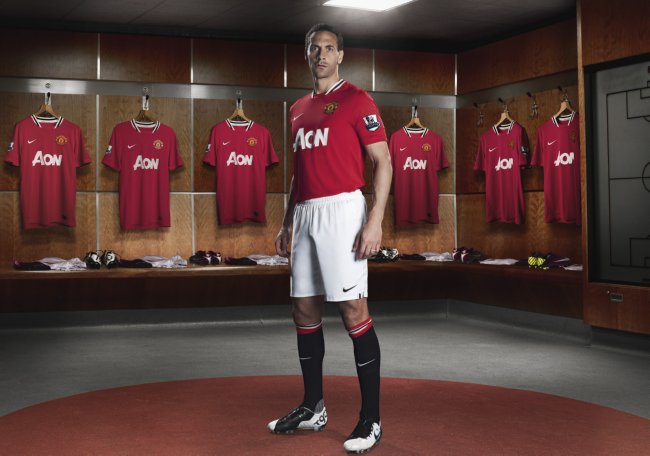 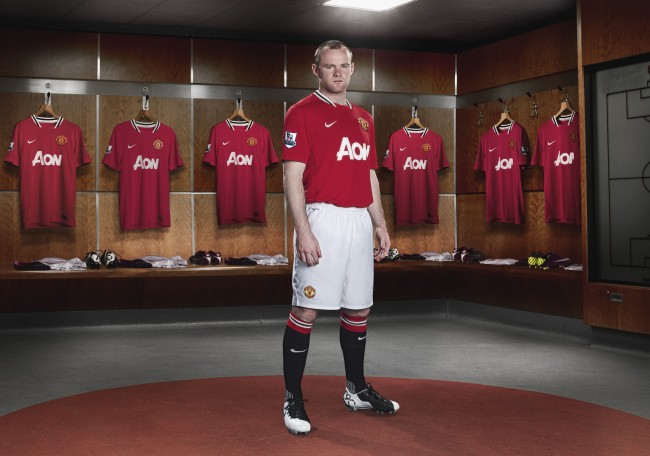 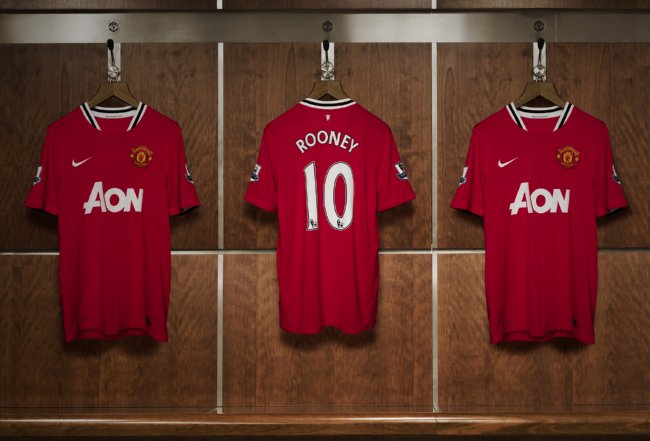 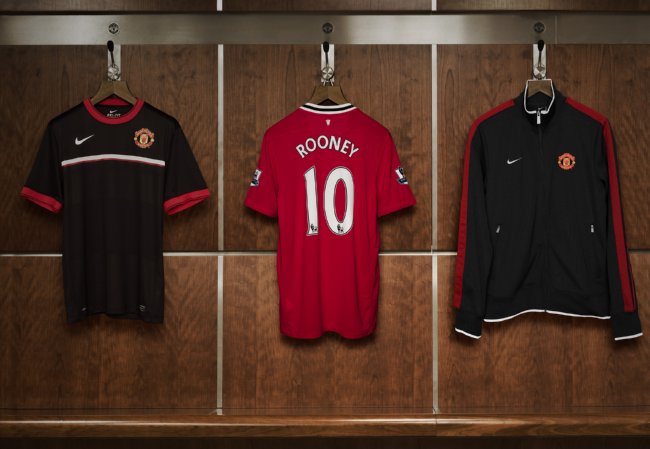 We also have a few detail shots for your perusal… 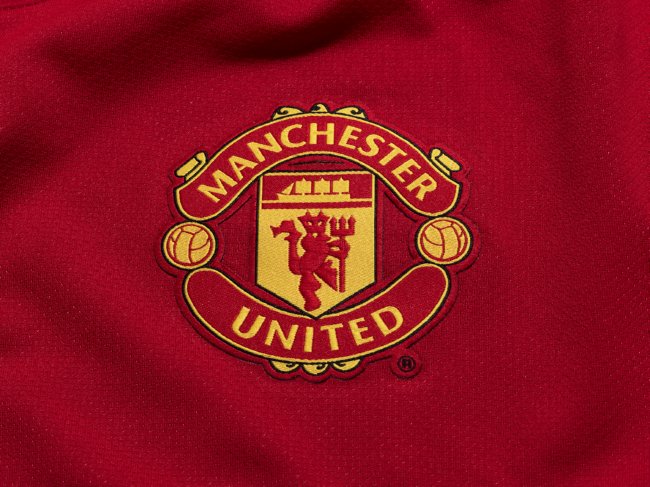 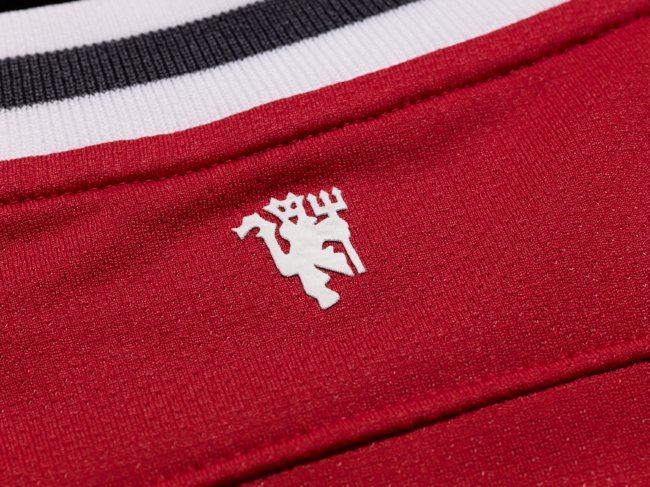 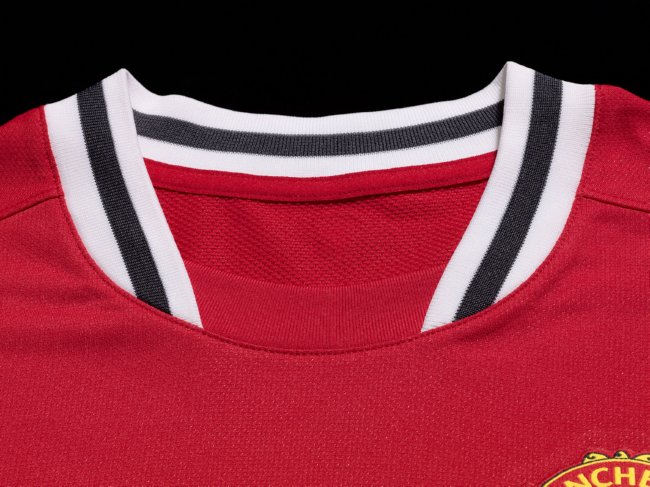 At first glance, Nike’s 2011/12 design isn’t too far removed from their 2010/11 effort but, on closer inspection the neck has been redrafted and we are reassured by Nike themselves that this new strip is a whopping 13% lighter than it’s predecessor – and that’s about it really.

It also says here that the new shirt is a load of old rubbish…in so far as each one is woven from thread that has been manufactured from 13 recycled plastic bottles – United’s new strip is as green as it is red.

So there you go. Likey or no likey?