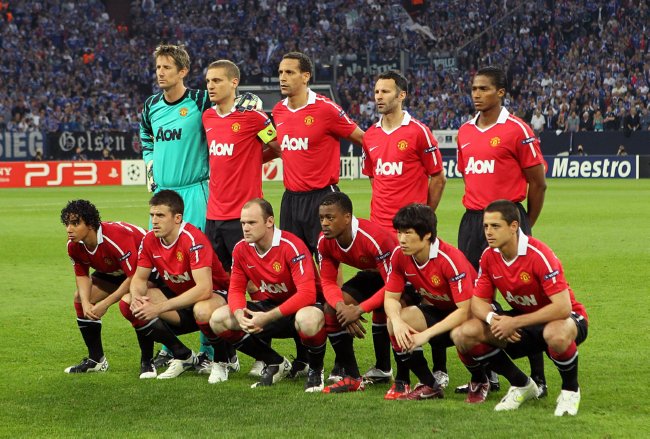 The Sun are going big this morning with the EXCLUSIVE news that Sir Alex Ferguson is almost definitely going to keep faith with the XI that beat Schalke 2-0 in the first leg of the Champions League semi-finals and field the exact same side for the final against Barcelona on Saturday evening.

No idea where or how the red-top have managed to glean this information, but they seem adamant (the story appears on the back page under a huge ‘REVEALED’ banner for Christ’s sake) that Fergie will plump for Edwin van der Sar betwixt the sticks, Fabio, Ferdinand, Vidic and Evra across the back, Ryan Giggs and Michael Carrick in the middle, Antonio Valencia on the right, Park on the left and Wayne Rooney and Javier Hernandez up top.

What do you make of all that palaver then?