Photos have surfaced on Twitter of Stevie G (who celebrated his 31st birthday yesterday) telling the world just how many Champions League titles that Liverpool have won from deep within his silken tent lair, shortly after Manchester United were torn a new one by Barca on Saturday… 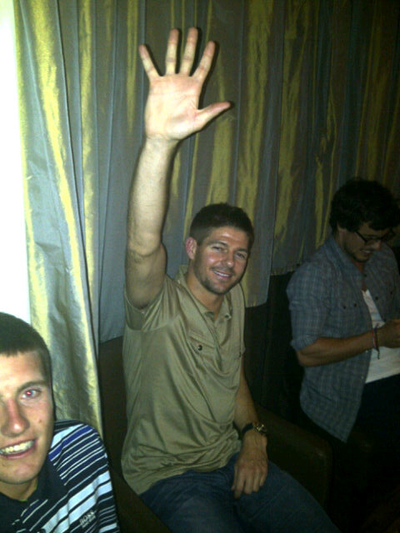 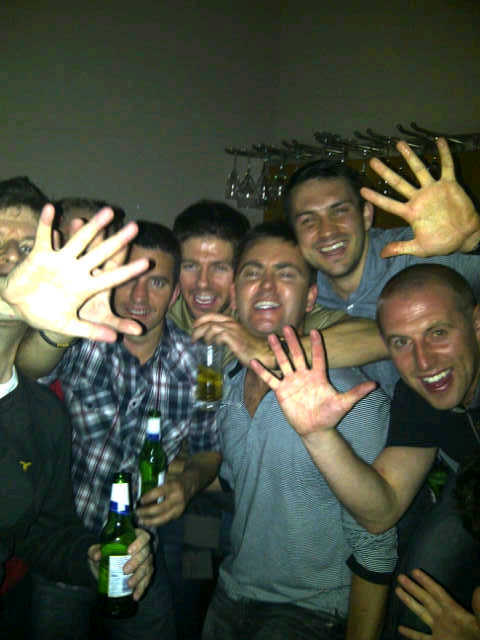 Gerrard’s BFF Paul McGrattan posted the photos, along with a message that read:

“Message from the captain to Michael Owen. If you can’t beat them you should of joined….us! 5 TIMES! You 0 times!’’ 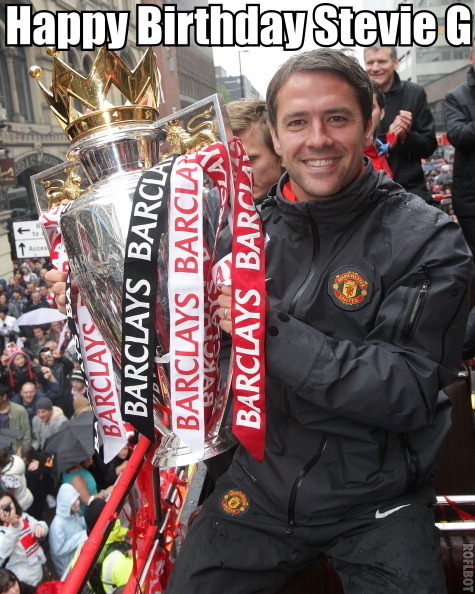