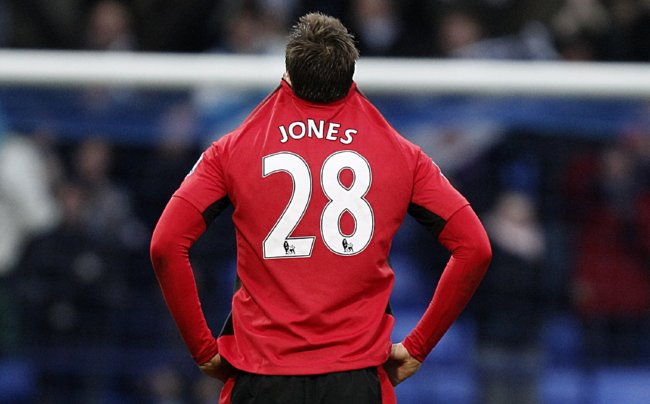 Well, that came out of the blue.

The ‘BREAKING NEWS’ ticker over on Sky Sports News has just farted into life to inform us that Blackburn’s promising young centre-half Phil Jones is undergoing a medical at Man Utd’s Carrington training complex ahead of a £16 million move.

Amidst all their usual shouty nonsense, Sky reckon that Jones was due to have a medical at Liverpool later this week, but that United have stolen a march on their rivals by offering Blackburn a wodge of cash and handing the 19-year old defender a lengthy five-year contract.