Manchester United soundly thrashed New England Revolution 4-1 in a friendly last night, with Ash Young making his debut, Michael Owen scoring for the first time since god knows when, Kiko Macheda notching two in the space of six second-half minutes and Park Ji-Sung chipping home to cap a delightful passing move – though the star of the show was definitely this tubby little chap… 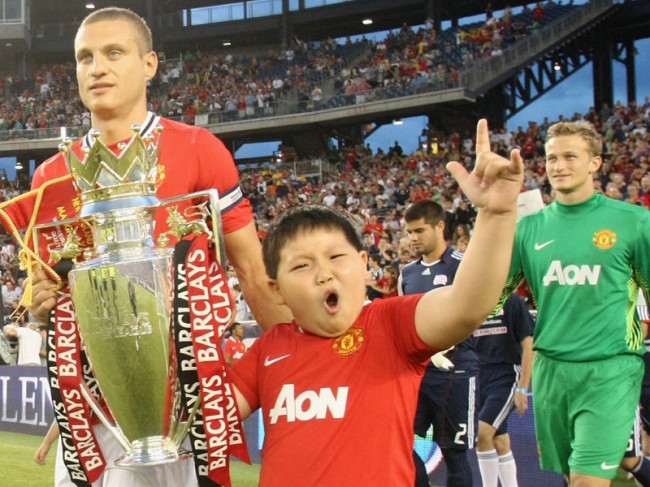 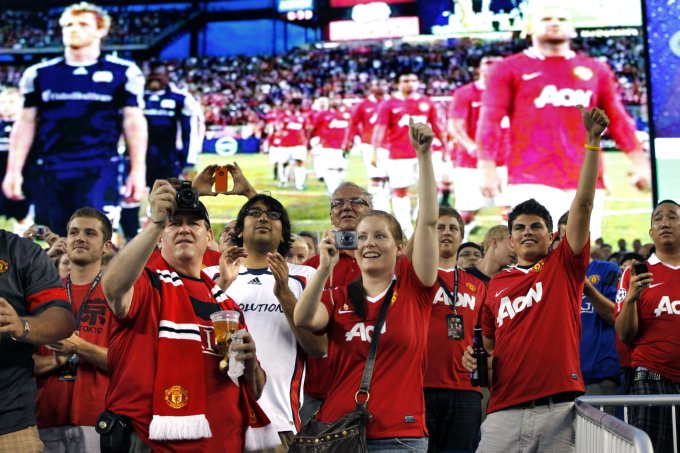 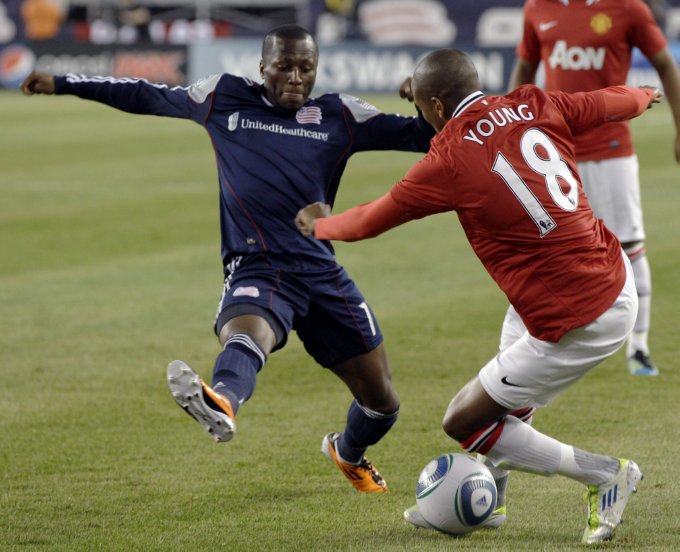 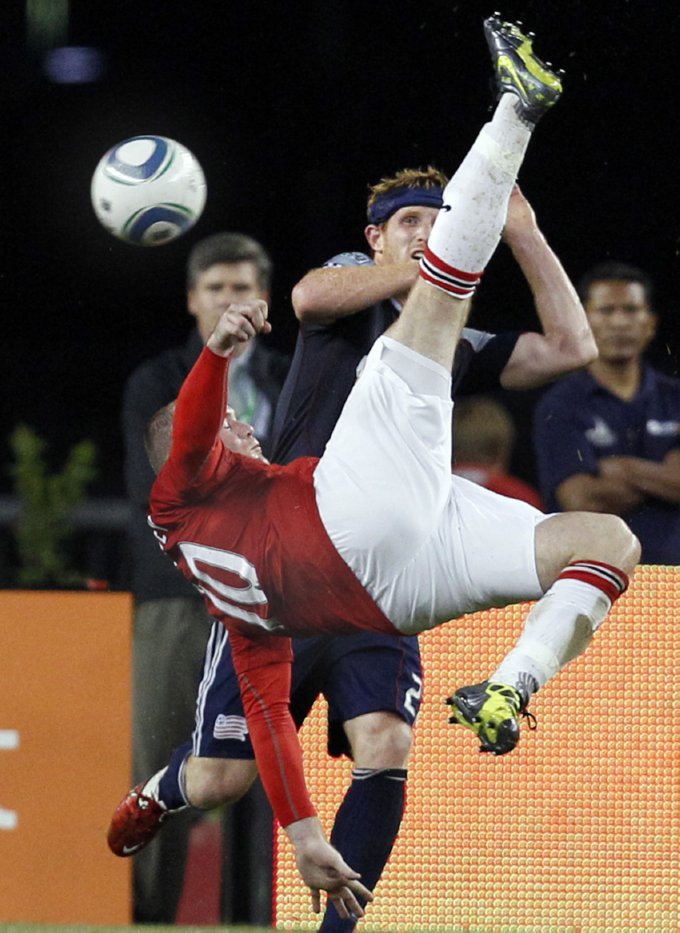 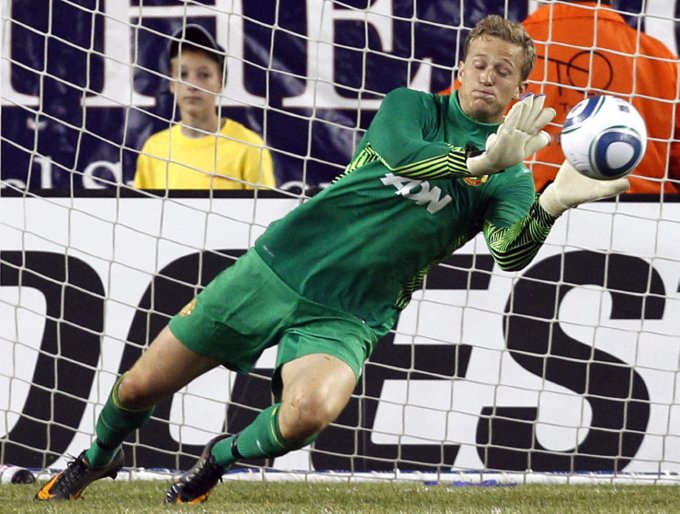 Anders Lindegaard makes a save as a sad, sad ballboy looks on 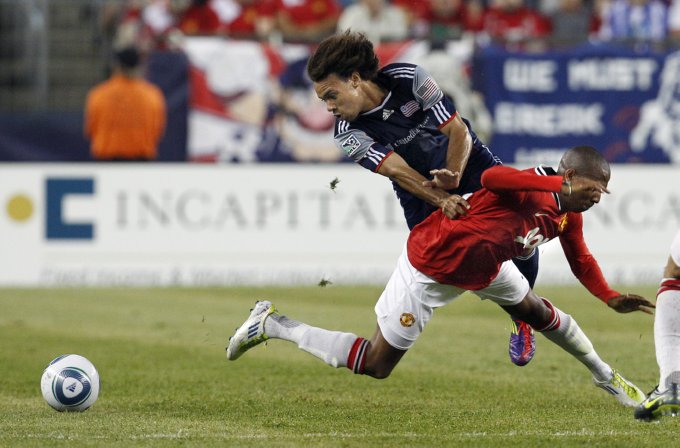 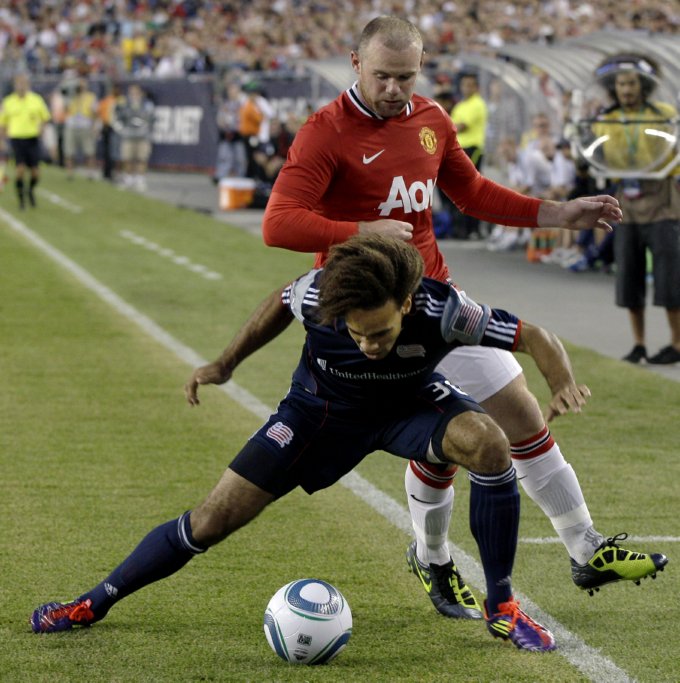 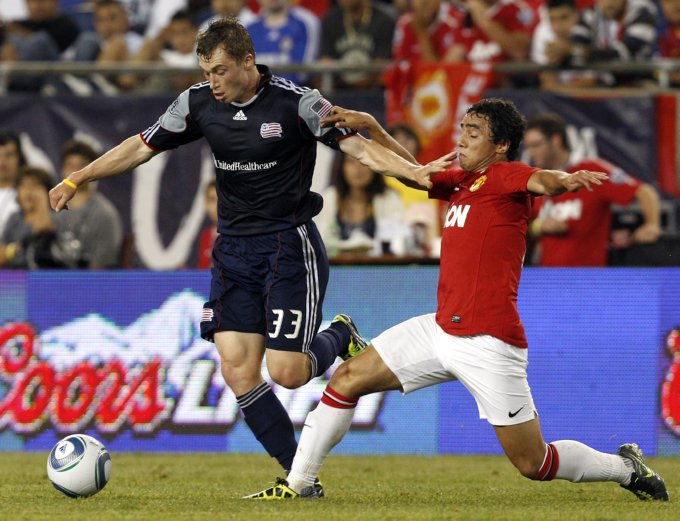 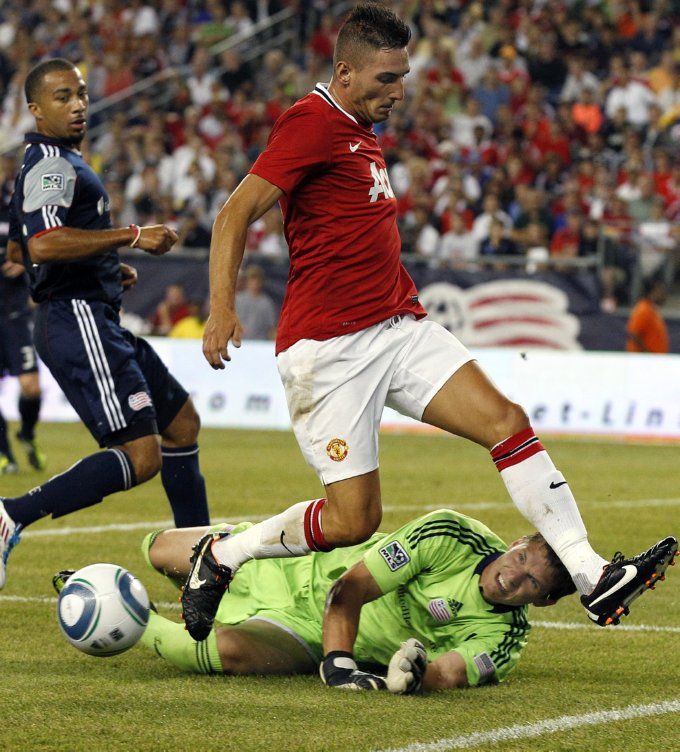 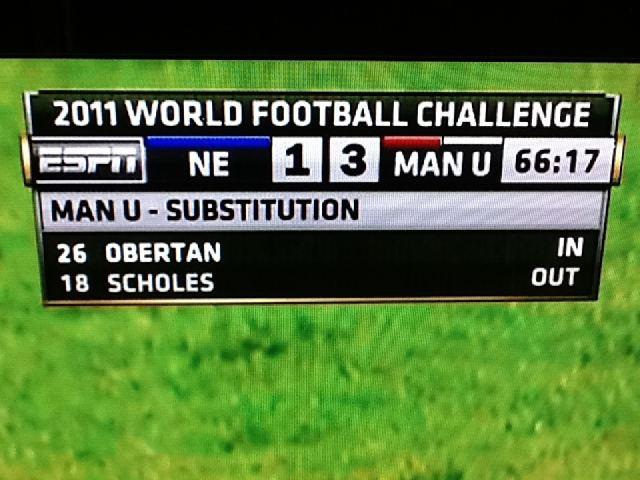 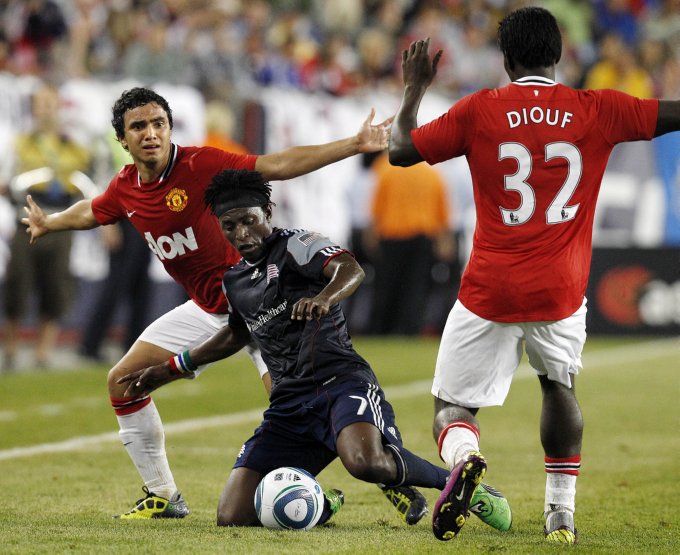 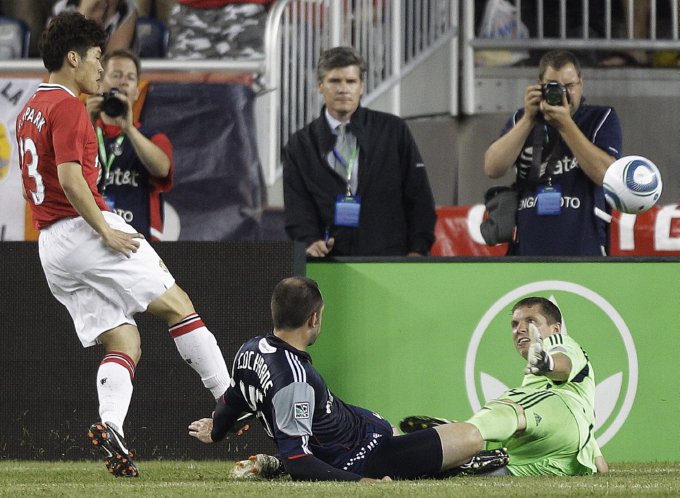 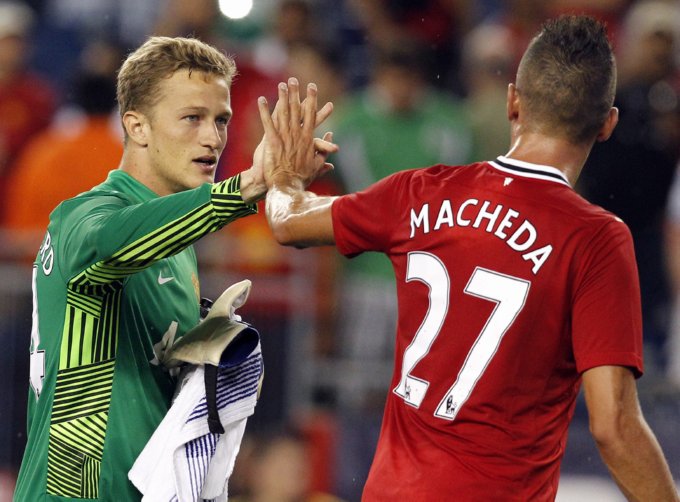 Photos: PA (thanks to @JackBarnes for the mascot snap!)