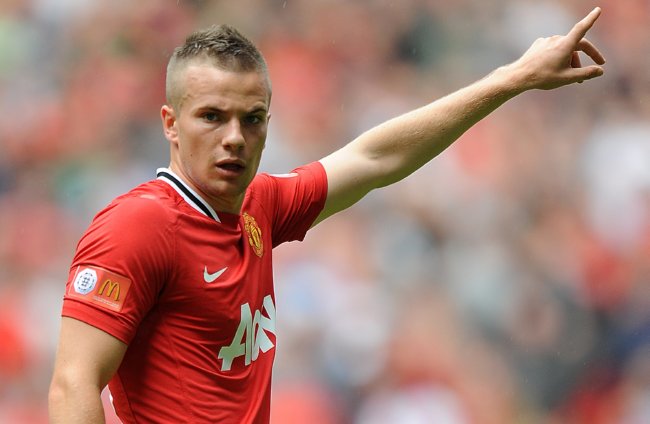 Seems like those 45 impressive minutes during the Community Shield yesterday were enough for Tom Cleverley to catch Fabio Capello’s eye, as the Manchester United midfielder has been brought into the England squad to play Holland in a friendly at Wembley on Wednesday – though it’s worth pointing out that Jack Wilshere and Michael Carrick have both dropped out through injury to free up some space.

A starting berth is probably out of the question knowing Capello, but here’s hoping for a decent length cameo for a genuinely exciting player who now has a string of solid pre-season performances under his belt – same goes for young Welbeck there, though an ankle injury may yet prevent him playing any part in the proceedings.

The England squad to face Holland in full: