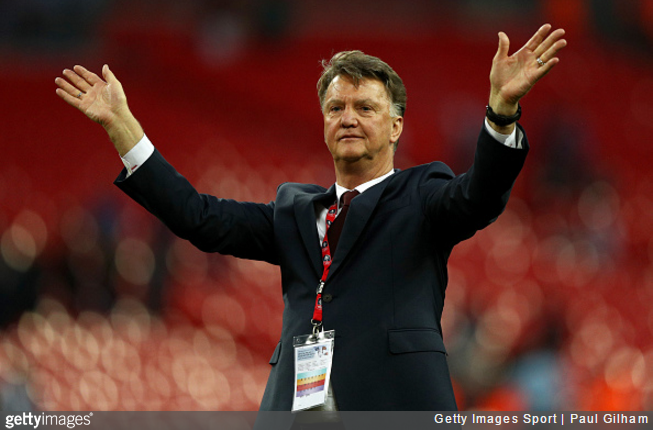 Louis van Gaal has all but confirmed that he has retired from management after knocking back a potentially lucrative offer to coach in Asia.

The Dutchman has been out of work since being sacked by Manchester United last May, two days after winning the FA Cup.

However, what started as an extended sabbatical is now looking like a permanent retirement from football, with Van Gaal citing “family reasons” (believed to be the recent sudden death of his son-in-law) for not wanting to wade back into the mire at the age of 65.

I could go there [to Asia], but I’m still here. So much has happened in my family.

I thought maybe I would stop [after leaving United], then I thought it would be a sabbatical, but now I do not think I will return to coaching.

Farewell old bean, the various high-profile successes speak for themselves and you were nothing if not continually entertaining.