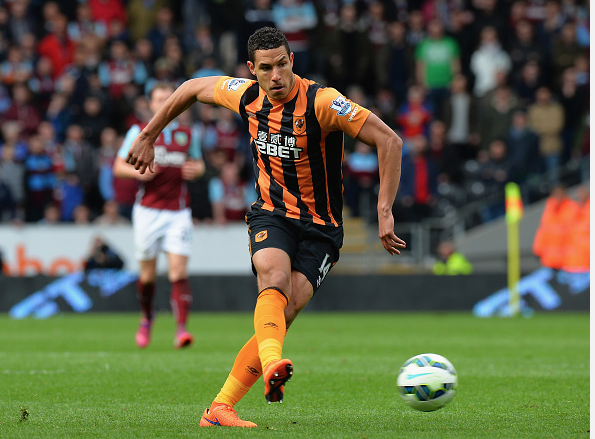 The Sun says “Good riddance” to Hull City’s Jake Livermore who faces the “sack over drugs shame”. A routine drugs test revealed traces of cocaine in Livermore’s urine. The club suspended him. His future is uncertain. Livermore is an idiot in need of help.

But for the Sun to attack the player who took a non-performance enhancing drug that cheats only his teammates is lamentable. Cheering the idea that he should be sacked for his foolishness is weak.

Has any Sun journalist ever taken an illegal drug? No need to guess because Louise Mensch, Sun columnist and former Conservative MP for Corby says it was “highly probable”she took drugs with violinist Nigel Kennedy in a Birmingham jazz bar.

“I was in my twenties, I’m sure it was not the only incident of the kind; we all do idiotic things when young.”

In the Times, the Sun’s sister title, you can read columnist Caitlin Moran lists drugs as the No.1 thing “I will never do again”.

Maybe if he’s sacked by Hull City he can get work as a columnist? Unless the Sun thinks all journalist who have taken illegal drugs should be sacked..?