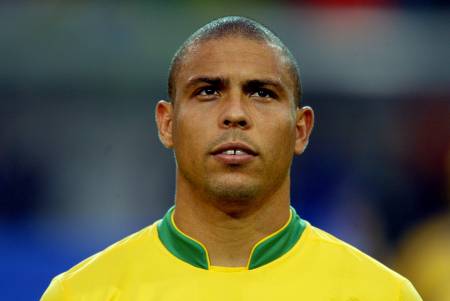 Ronaldo Luis Nazario de Lima (aka Fat Ron) has announced that he will retire from the game after his current deal at Corinthians ends in 2011.

The legendary Brazilian striker told a press conference in his homeland;

“I will play until December 31st 2011 and then I will retire from playing football. I want to give my maximum for Corinthians and to finish my career having won something important with this shirt.”

Ronaldo truly was one of the greats, and the former Barcelona and Inter Milan hitman will rightly be remembered as a legend in his own lifetime – but to be honest, I’m just using this news as a thinly veiled excuse to post this brilliant video of some of El Fenomeno’s highlights…