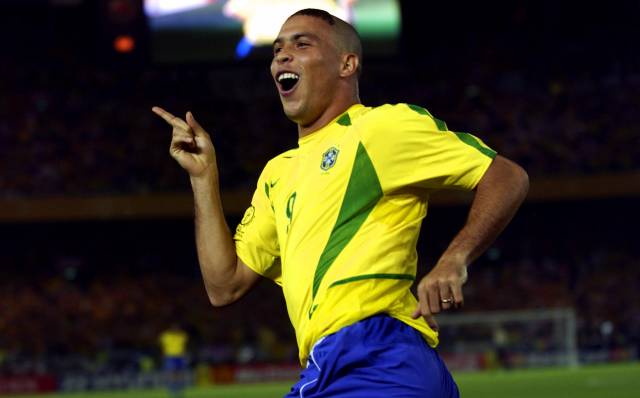 Déjà vu is never a nice thing to have first thing on a Monday morning.

Roughly a calendar year after announcing his retirement the first time round, Brazilian legend Ronaldo has confirmed that he is now retiring from the game with immediate effect, after finally admitting defeat in his long-standing battle against dodgy knee ligaments, niggling injuries and cakes.

“It’s the body that’s hurting me. The head wants to go on, but the body can’t take any more.”

As Pies said the first time, may the stories of transsexual discretions and his  bloated physical decline never shroud the fact that Mr Nazario de Lima was truly one of the greats…