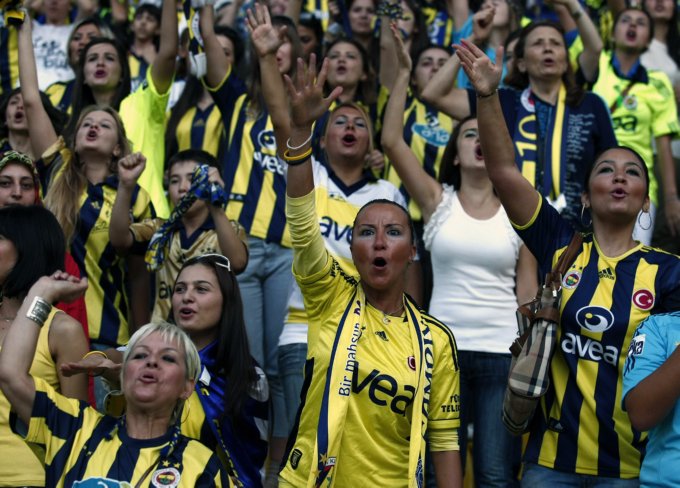 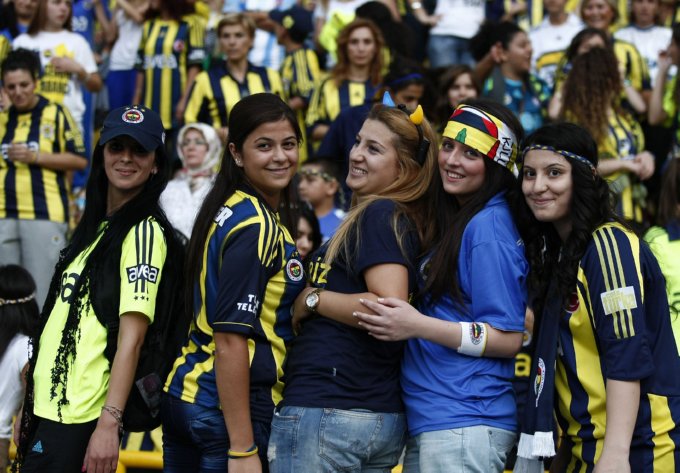 Mmmm, can you just smell the oestrogen? More than 41,000 women and children filled the Sukru Saracoglu Stadium to watch Fenerbahce play against Manisapor last night, thanks to a pretty slick sanction placed on the club by the Turkish FA as punishment for several recent spates of crowd disturbance and supporter dickhead-ery

Originally, the powers that be ordered Fenerbahce to play their next two games behind closed doors, though the ruling was altered before the Manisapor game to allow only women and children under the age of 12 into the stadium to watch the match for free.

For which, Pies awards the Turkish FA one gold star. Well done chaps.

We’ve got a bit of footage from the game for your delectation too, just because…