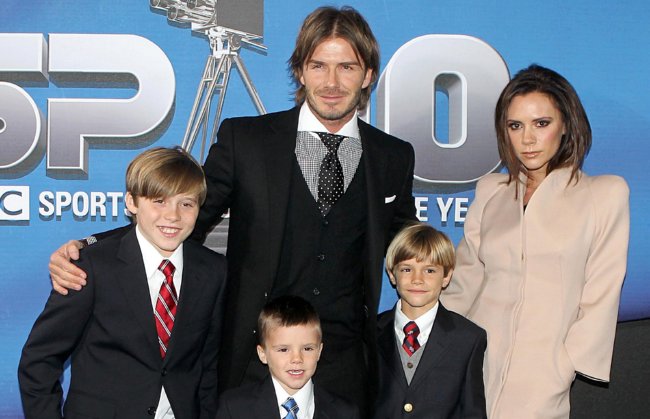 Mucho congratulations to David and Victoria Beckham who, after already spawning three sons from their fertile loins, welcomed an ‘ickle baby daughter into the world at the Cedars Sinai hospital in Los Angeles last night – a baby daughter they have decided to call Harper…Seven…Beckham.

So, ‘Harper Seven’ eh? Conjures images of rubbish, budgetless 1970’s sci-fi series in our mind’s eye but presumably it’s a nod to Dad’s shirt number – either that or someone’s been watching a little too much Seinfeld.