Very poor fare at Deepdale last night, but Newcastle fans won’t mind too much, as a 1-0 win – courtesy of a sharply taken Kevin Nolan goal in the 74th minute – saw the Magpies return to the top of the Championship table.

Unlike in the Premier League last season, Newcastle are managing to grind out 1-0 victories without playing particulalry well, a trait much admired by Alan Hansen. I certainly wouldn’t bet against Newcastle coming straight back up, and I’d be more than happy to see them do so – the Prem needs Newcastle United.

The best photos from Deepdale below: 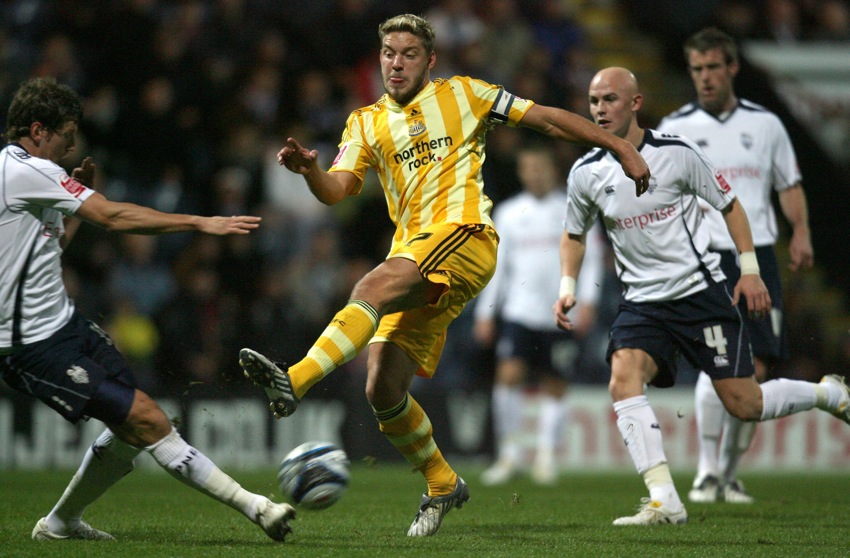