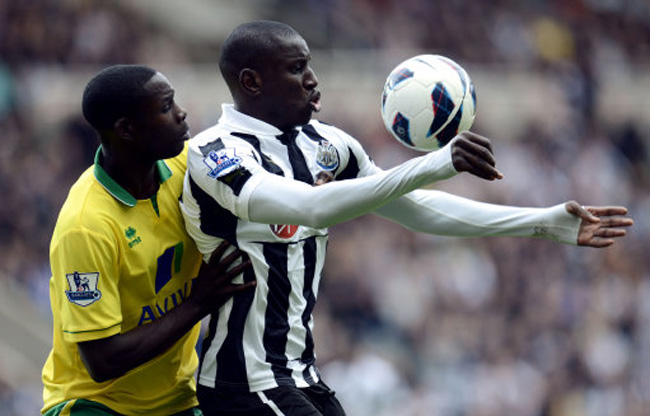 Demba Ba struggled last season after the arrival of Papiss Cissé. However, so far this season, Ba has been the man in form, adding to his season haul again against Norwich on Sunday.

Ba’s strike came after just 19 minutes as the home side put together some superb football. Fellow countryman Cissé, however, was less potent in front of goal, missing from the penalty spot to make it six games now without a goal.

Creator of Ba’s goal, Hate Ben Arfa, was superb all afternoon, while Chris Hughton and Norwich weren’t helped by losing Sebastien Bassong after just six minutes.  With just three points from five games, the Canaries could be in for a long season.