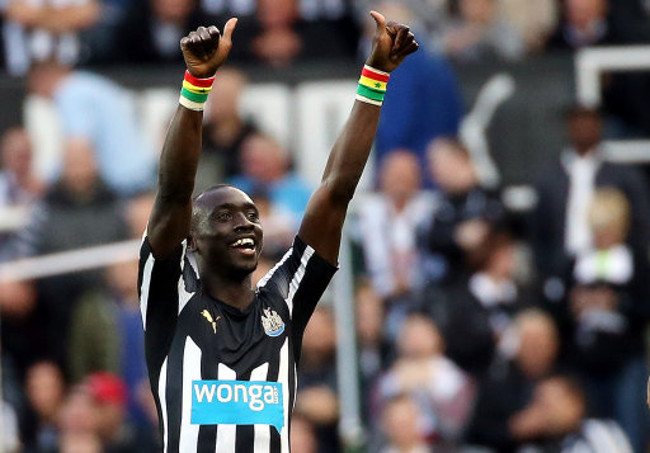 Under-fire Newcastle boss saw his side come from two goals down to grab a draw with Hull on Saturday at a St. James’ Park full of anti-Pardew protesters.

Steve Bruce’s Hull netted two magnificent goals, with Nikica Jelavic’s superb bicycle kick on 48 minutes followed by a fine strike from Mo Diamé on the 68 minute mark. However, with the boos raining down on Pardew, his sub Papiss Cissé saved the day with two late goals.