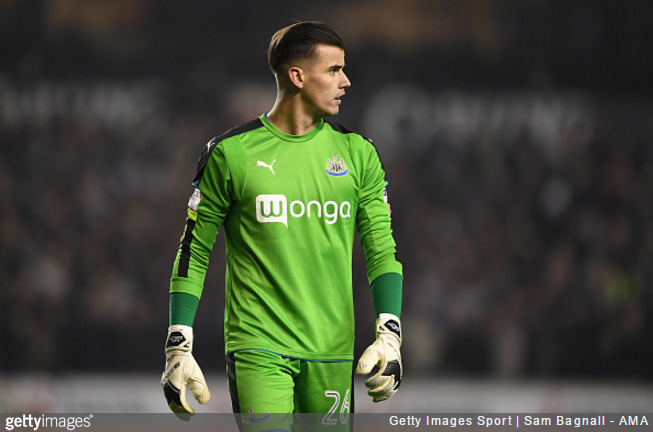 Sod PSG-Barca; the real four-goal thriller of the night unfolded at Carrow Road, where Norwich and Newcastle played out a frenetic 2-2 draw.

Having gone 1-0 up less than 25 seconds after kick-off,  Newcastle were swiftly pegged back by two quick goals from Jacob Murphy and Cameron Jerome.

The latter was a real peach, with ‘keeper Karl Darlow claiming the assist courtesy of a truly woeful attempted clearance that was sliced directly into Jerome’s path.

As for Darlow and his Neuer-esque ‘sweeper-keeping’ – well, the less said, the better.