Presenting, what the world has been waiting for: Danny Simpson’s all-new ‘Danny Boy’ app for the iPhone, the iPad and the iDon’tGiveAShit. 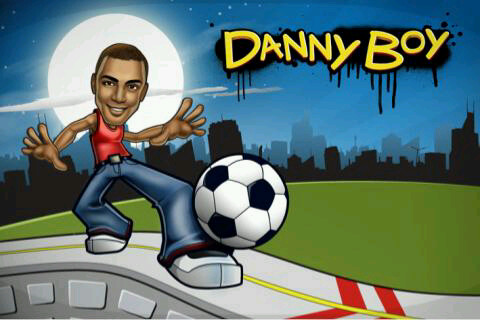 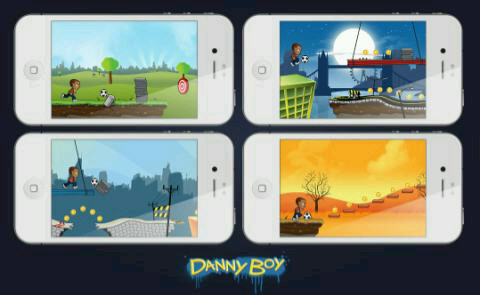 The app is due to go on sale in the UK at some point during August, and can be yours for the princely sum of £1.99 which, we suppose, is all well and good – thought we can’t help but think that  young Danny Boy may owe the developers of ‘Soccerkid’ a bob or two in royalties by the looks of things… 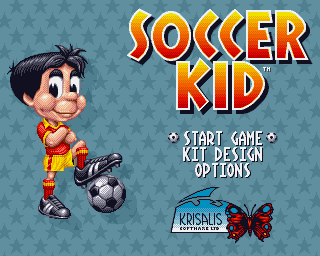 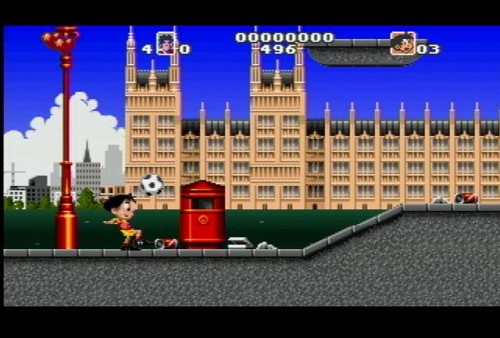 Goddamn it, I loved my Amiga.