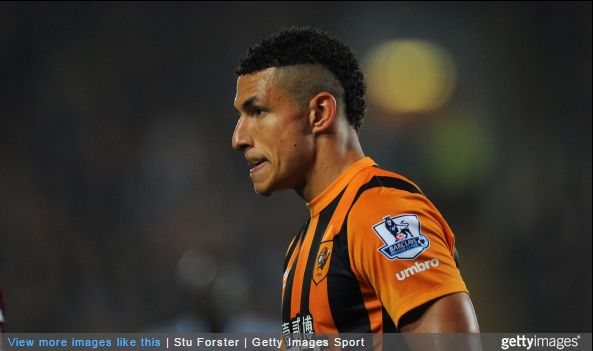 It looks like Jake Livermore is to escape a potentially lengthy ban despite having tested positive for cocaine at the end of last season.

Livermore was suspended by Hull and the FA at the arse-end of May after failing a random drug test following the Tigers’ 2-0 win over Crystal Palace in April.

The midfielder was staring down the barrel of a maximum two-year ban.

However, mitigating circumstances arose shortly thereafter when it came to light that Livermore took coke on a night out during a period of deep depression just days after he and his partner lost their new-born baby.

Having taken his personal tragedy into account, the FA have since decided that there were extenuating circumstances to explain Livermore’s failed test and that a further ban will not be necessary.

Whereas an official announcement is still pending, the Daily Mail are reporting that the FA’s decision “reflects a desire to help Livermore and his family put their life back together”.

Obviously, the FA’s ruling on Livermore’s positive test slide once again calls into question their ever-shifting punishment spectrum (Rio Ferdinand was famously banned for eight months for simply “forgetting” to take a drug test), but it stands to reason that their humane verdict is to be commended given the horrendous circumstances.