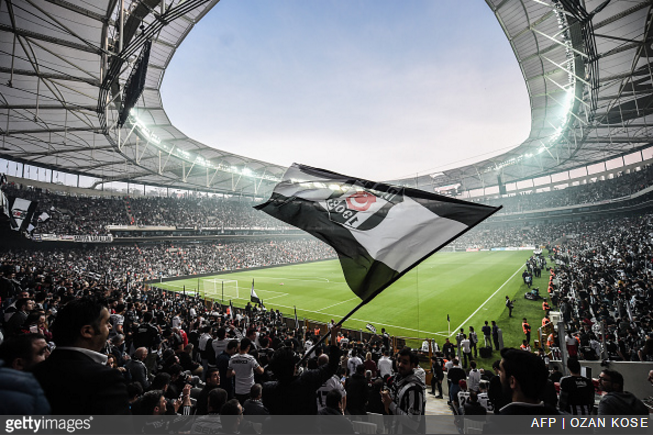 It was three years in the making, but Besiktas finally played their first game inside their brand new stadium last night after it was officially inaugurated behind closed doors over the weekend.

This being Turkish football, the occasion didn’t pass without incident, with riot police using tear gas to disperse a swarm of largely ticketless fans that congregated outside the Vodafone Arena. 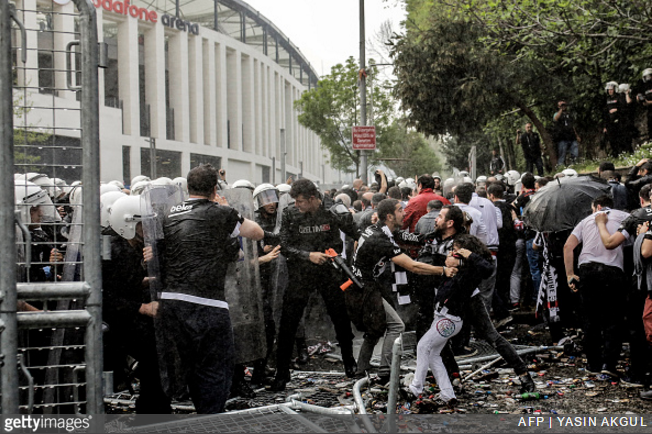 As for the game itself, Besiktas got off to a flyer with a 3-2 win over Bursapor, though it was the stadium that proved the star of the show.

Bland corporate name aside, the arena (built on the same ground as the club’s old Inonu Stadium) is definitely what’s known in the trade as a ‘Bobby Dazzler’, with 42,000 seats packed in under it’s gleaming white canopy. 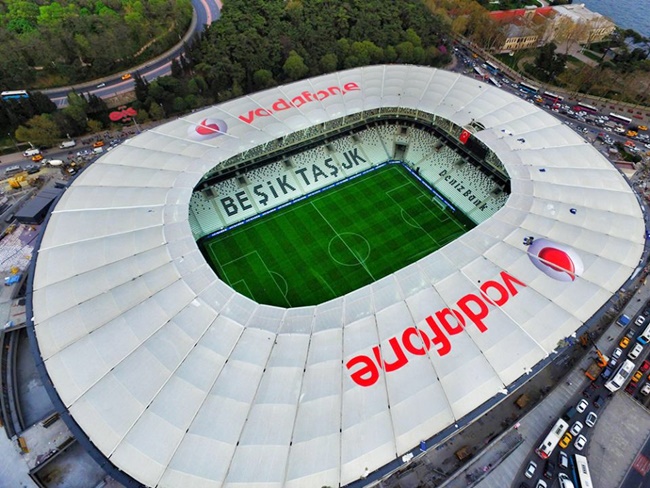 Several of said seats, specifically the ones situated in the ‘smart lounge’ area, come with mini television screens built into the headrests to allow supporters to watch action replays without having to move a muscle. 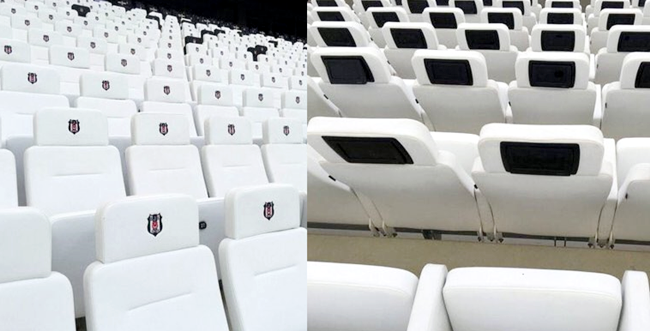