With a nod to the fact that Arsenal are set to celebrate their 125th birthday later this afternoon by unveiling three new statues (Tony Adams, Thierry Henry and Pascal Cygan I believe) outside the Emirates, we thought we’d have a look at the seven most ridiculous, ill-conceived and borderline offensive effigies that have either graced or continue to grace stadiums and the like around the world.

Hopefully, for Arsenal’s sake, these will be the seven worst you see today… 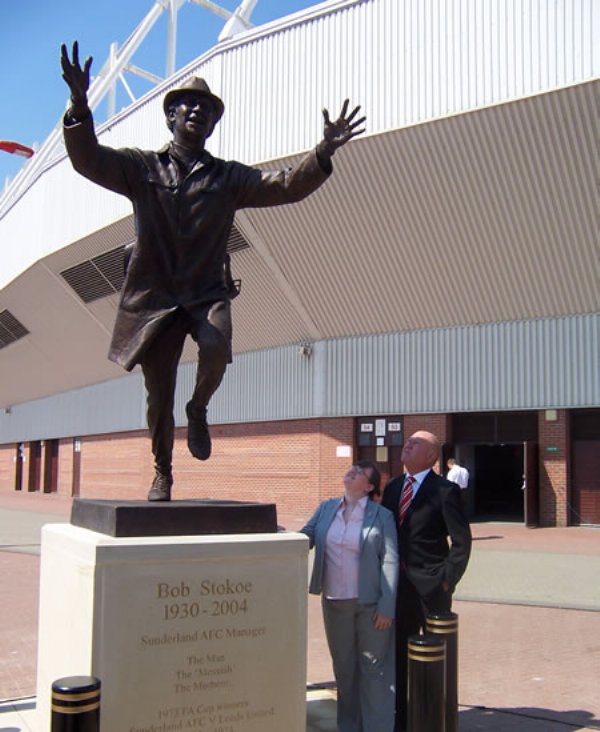 Bob Stokoe, Sunderland - Stokoe is depicted here having led the club to the FA Cup in 1973. 'Jubilant', but with a hefty pinch of 'childcatcher'.