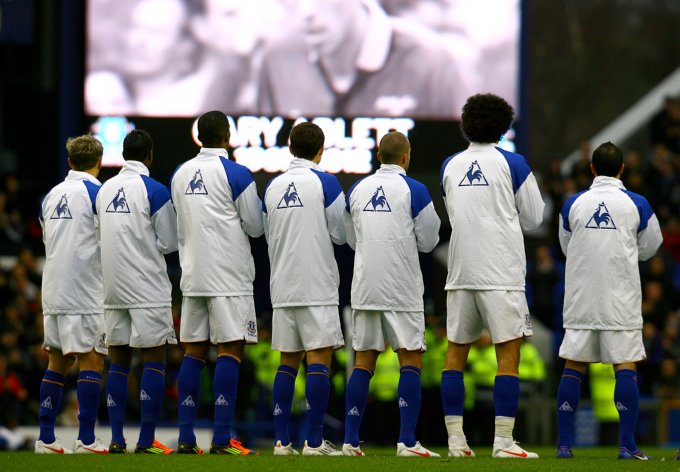 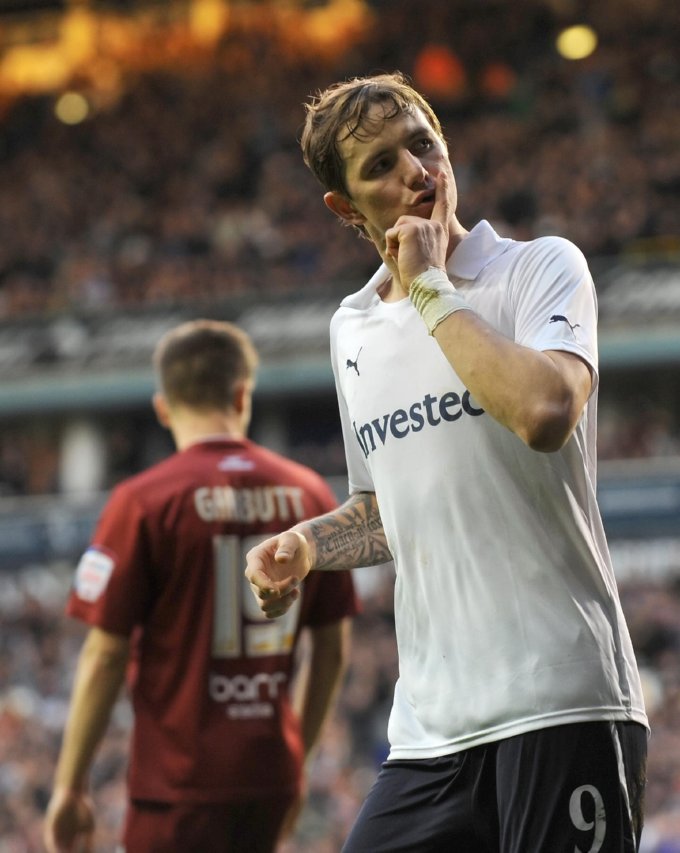 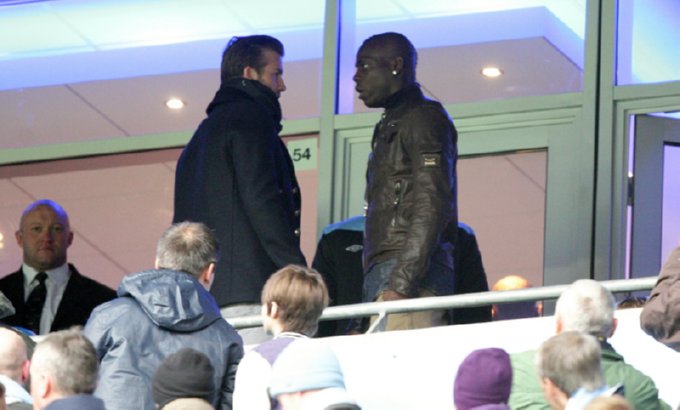 When Dave Met Mario: A meeting of minds takes place in the executive suites at the Etihad Stadium 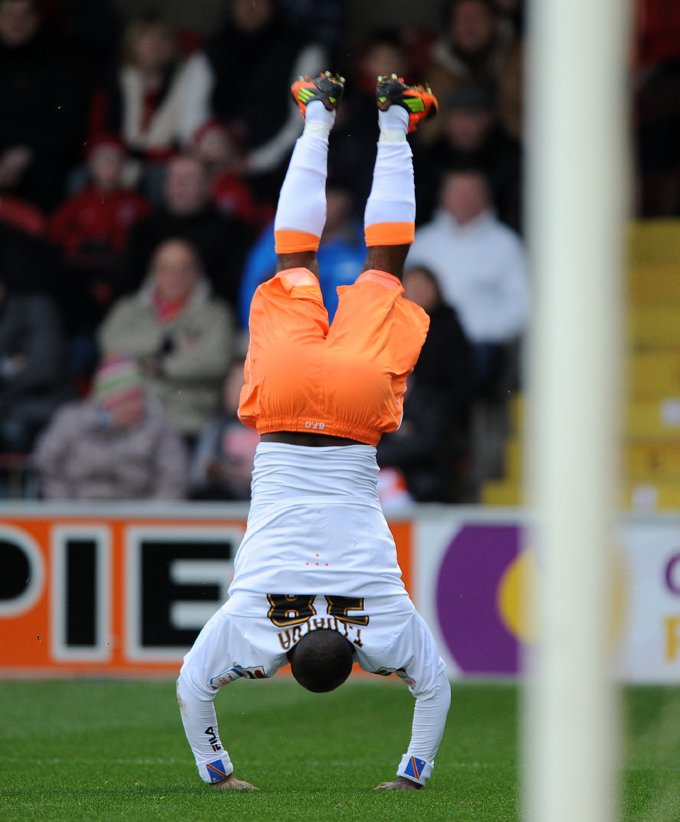 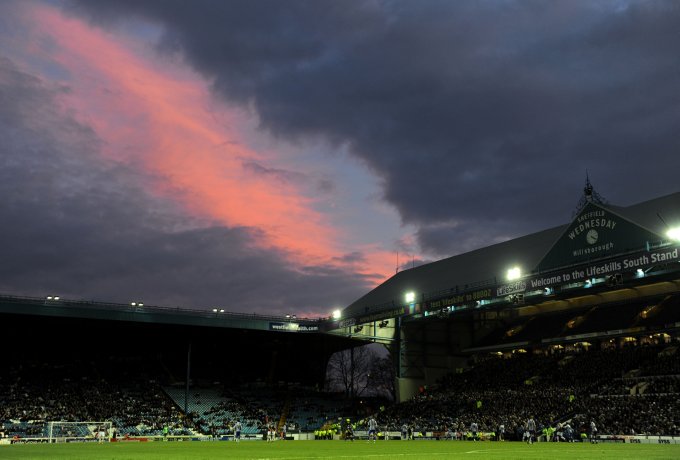 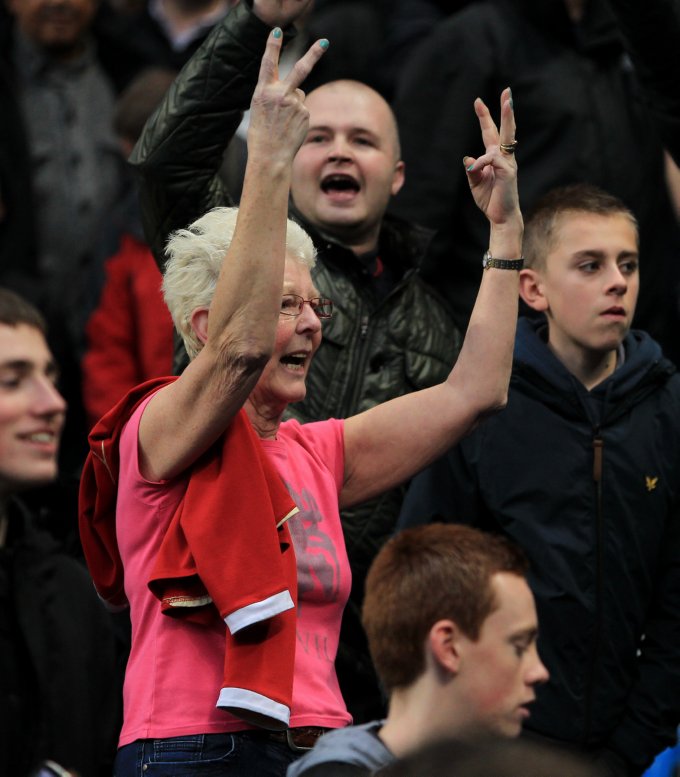 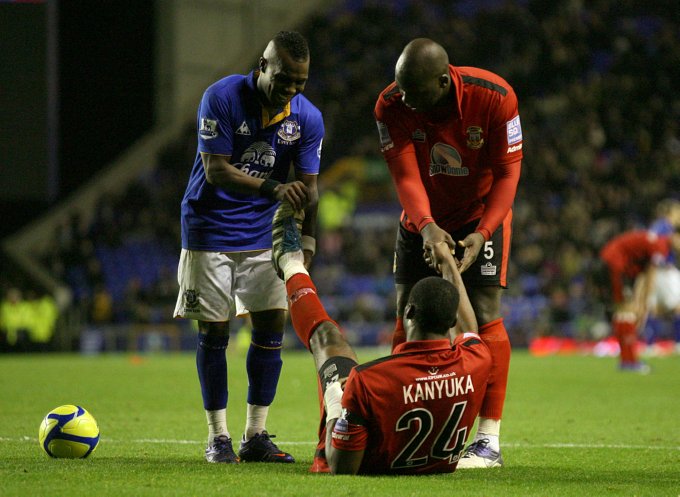 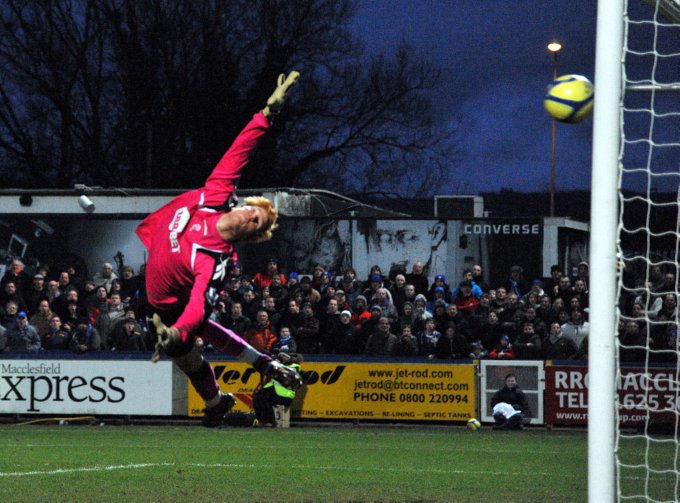 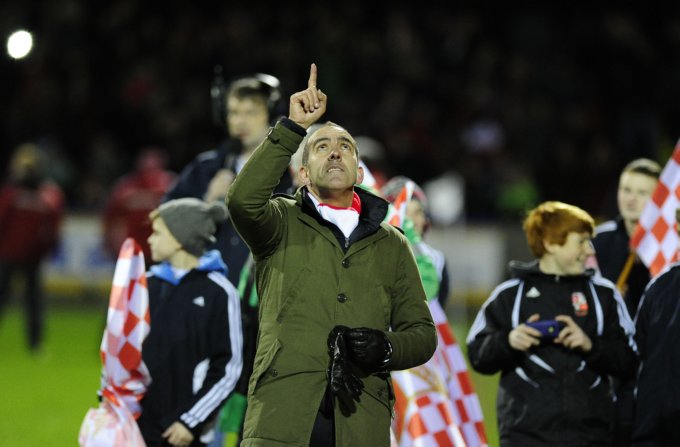